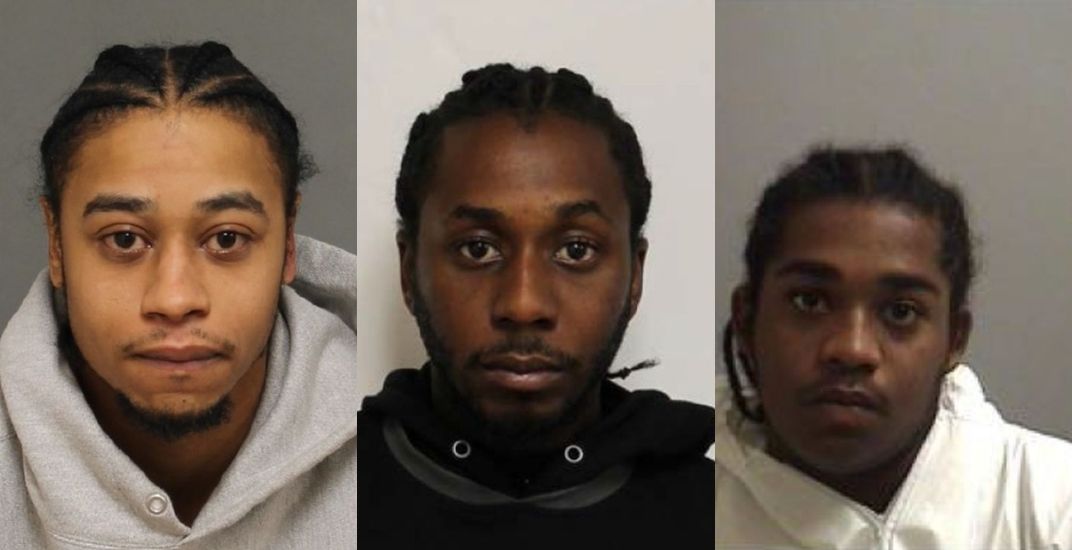 A Canada-wide warrant has been issued for three men from the Toronto-area connected to an alleged shooting that took place earlier this month.

According to police, on Wednesday, May 1, just after 1 pm, officers responded to a call for a shooting at 256 John Garland Boulevard in Etobicoke.

Police say all three men are considered armed and dangerous and if they are located, do not approach them and call 911 immediately.