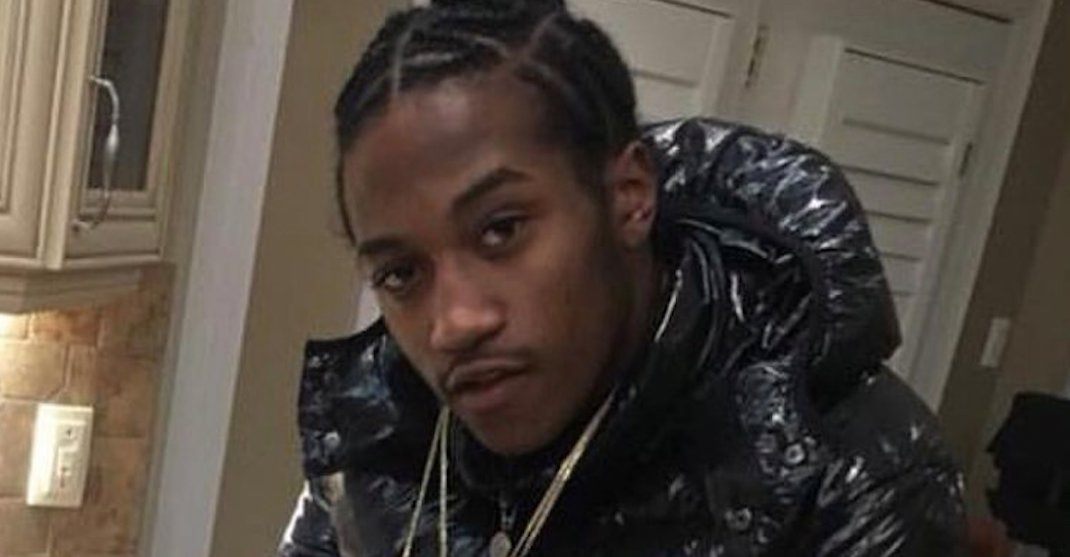 A Canada-wide warrant has been issued for 18-year-old Jahdea Paterson who’s wanted for first-degree murder following a shooting at a house party in Stouffville.

Just after 4 am on Friday, May 3, police were called to 6336 Bloomington Road East in the area of Whitchurch-Stouffville for reports of a shooting, according to York Regional Police.

When officers arrived they located a man who was deceased, from an apparent gunshot wound.

The victim has since been identified as Rizwaan Abookbabar Wadee, an 18-year-old from the City of Vaughan. The cause of death has been determined to be a gunshot wound.

Police believe that a party took place at the rented residence. Airbnb confirmed to Daily Hive that the house was listed on the short-term property rental website but has since been removed from the platform while the company investigates.

Investigators who issued the warrant for Paterson warn that he is considered armed and dangerous.

They added that anyone assisting him in evading police could face criminal charges.