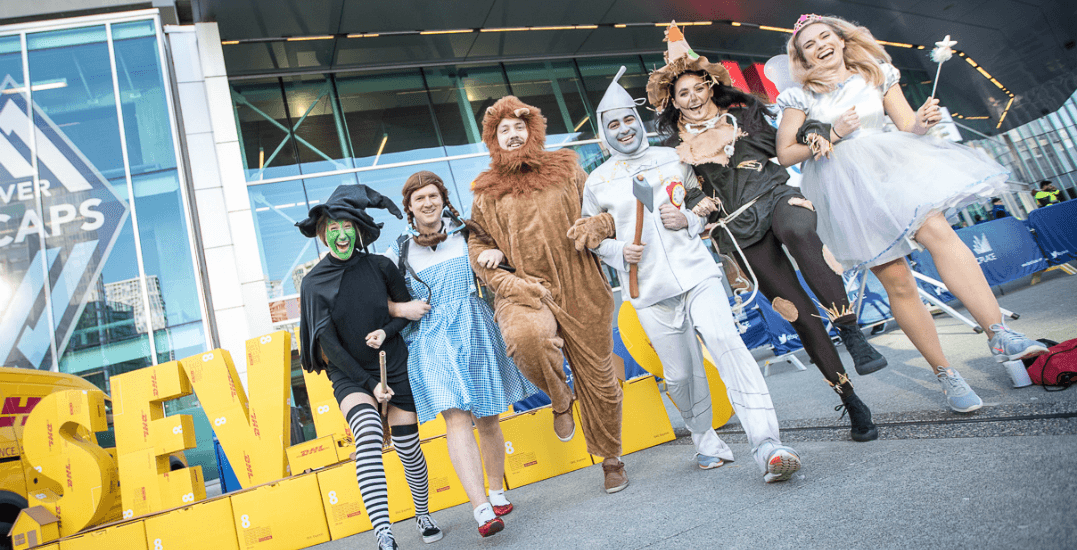 Rugby fans and party-goers alike will have a new event to attend when the HSBC Canada Sevens tournament returns to BC Place this weekend.

While the two-day sporting event takes place over Saturday, March 7 and Sunday, March 8, organizers have announced the “Friday Night Kick-Off” — an official pre-party to jumpstart the weekend.

The free, all-ages event is being thrown Sport Hosting Vancouver and is meant to build excitement in Vancouver’s downtown core, as well as to make rugby more accessible to the public.

Party-goers can expect plenty of food trucks such as Mini Donuts, G’s Donair, B&B Burger, and Mr. Tubesteak, among others. The event will also be tented and fully licensed with beverages from Stanely Park Brewing, Mike’s Hard Lemonade, Babe Wine, and non-alcoholic drinks from Red Bull.

In addition to a party band and DJ, rugby fans will also be able to look forward to visits from HSBC Canada Sevens players and alumni.

Keeping with the true spirit of Rugby Sevens, guests will be encouraged to wear their wildest costumes. Those with the craziest, most creative costumes are invited to take part in the #SoFancey7s costume catwalk to win tournament tickets and signed jerseys.

A pop-up costume shop, as well as airbrush tattoo artists, will also be on-site for those who aren’t fully prepared for the weekend ahead.