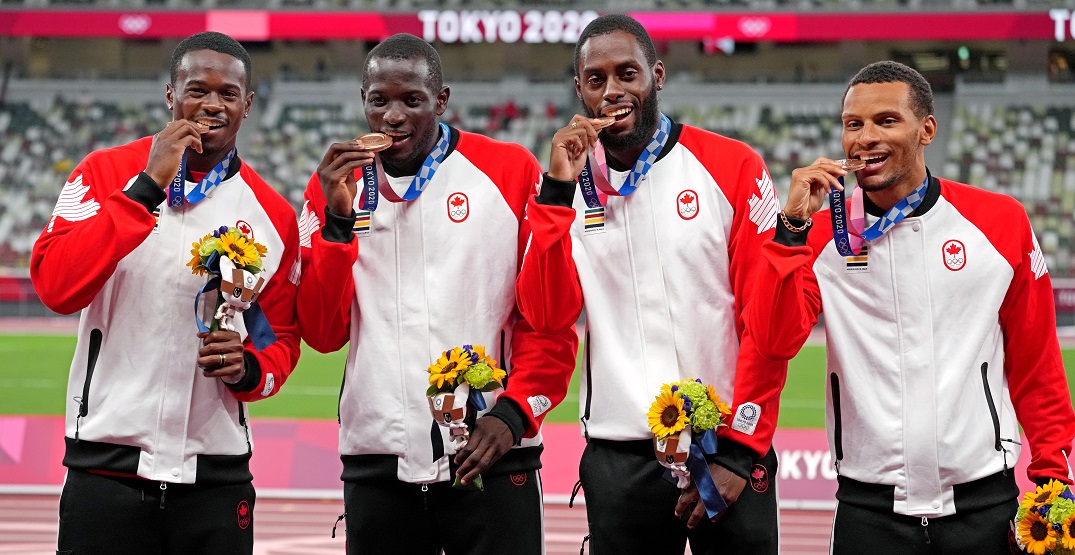 The AIU reported an “adverse analytical finding” in Ujah’s sample taken in Tokyo, containing prohibited substances ostarine and S-23 that help with building muscle. Ujah has been provisionally suspended as a result of the test.

No final decision has been made as to whether or not the British team will be stripped of their medals following the result of the Olympic doping test from Ujah.

This is the third straight Olympics that Canada has seen controversy in this event, as they won bronze in the 4×100-metre relay at Rio 2016 following an American disqualification. In 2012, Canada was disqualified following a lane violation by Jarred Connaughton despite appearing to finish in third place.