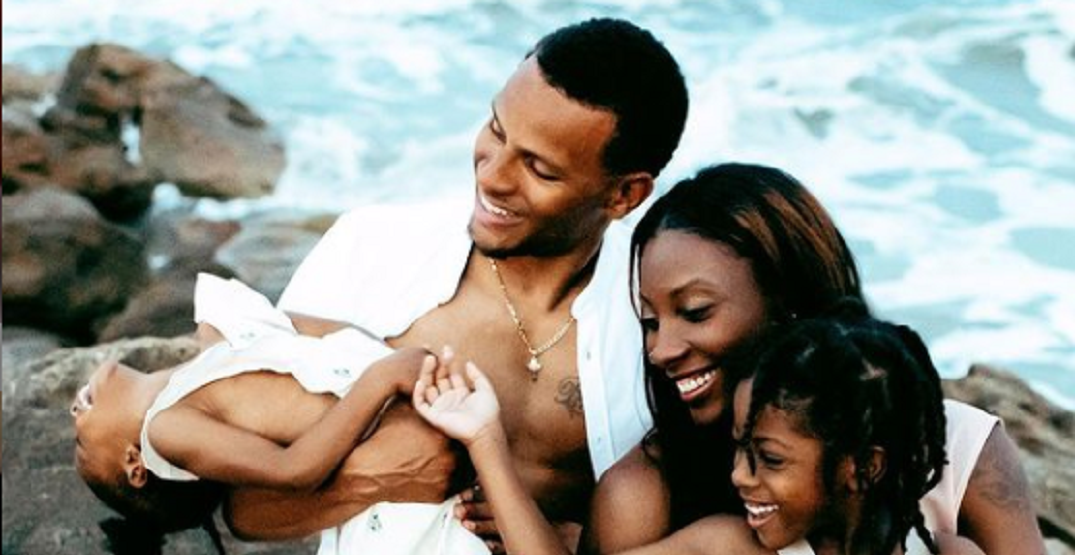 Canadian sprinter Andre De Grasse and American hurdler Nia Ali have been well-documented as one of the sporting world’s power couples.

De Grasse, a six-time Olympic medallist who’s found himself on the podium in every event he’s ever entered, and Ali, a 2016 Olympic silver medallist who also won the 2019 world championships in the 100m, are quite the duo on the track.

But off the track, the pair are just enjoying each other’s company once again.

De Grasse and Ali, who have two children together, are both expected to continue competing in their respective sports moving forward. The Paris Summer Olympics in 2024 are just under three years away, with the family medal haul looking prime to see a few more additions.

Ali posted the following TikTok in response to a question about their Paris plans, nodding, smiling, and giving a thumbs up:

Prior to the Olympics, Ali shared this video mashup of her and De Grasse.