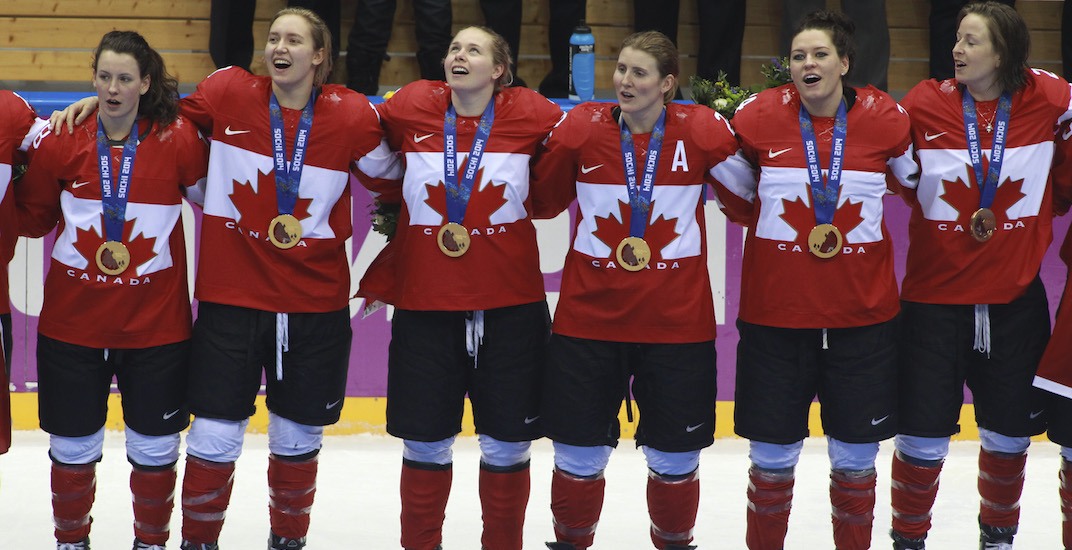 There is no greater moment for an Olympic athlete than to be standing on the top of the podium with your country’s anthem playing.

Years of hard work and dedication pay off in that one moment when you get a gold medal around your neck.

Most Canadian athletes sing O Canada in that moment, but that might prove to be a little more difficult this time around.

Bill C210, which changes the traditional line of the anthem from “in all thy sons command,” to the more gender-neutral “in all of us command,” was passed in Parliament on January 31.

With the lyrics to our national anthem changing so recently, will anyone remember them? The Canadian Olympic Committee is hoping so.

According to the Canadian Press, athletes will be made aware of the change.

While some may scoff at the idea that athletes should worry about something like this at a time like this, we should remember: IT’S JUST TWO WORDS!

If you can win an Olympic gold medal, you can remember “of us.”