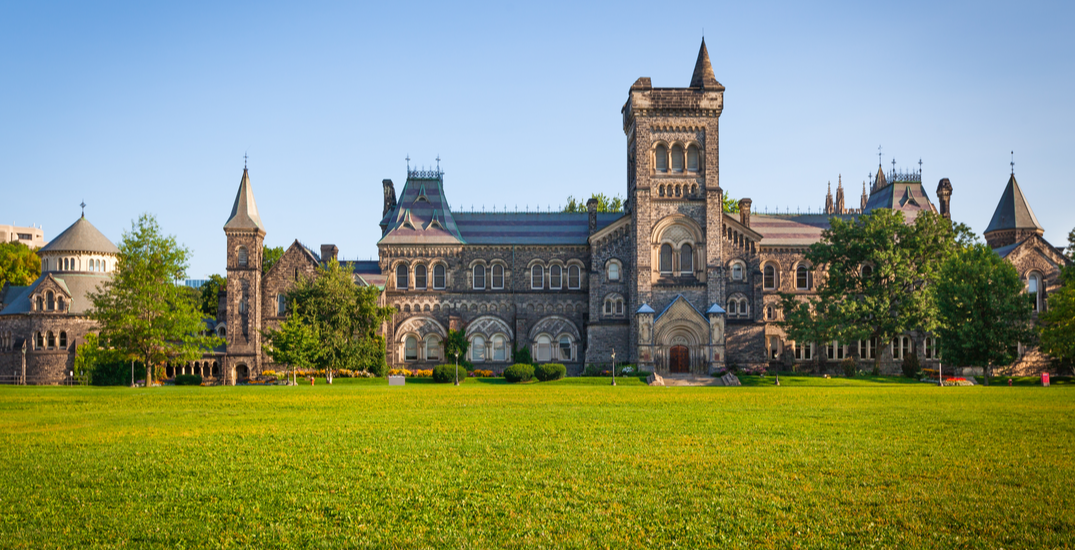 Canada is where the world wants to study.

According to new research by money-transferring platform Remitly, Canada is the most-searched country for studying abroad, with students in 36 countries drawn to the nation.

“Everywhere from Colombia to Jordan, [students are] searching to study here the most,” Remitly said.

Not only did Canada come out on top—it outshone the competition.

Second-place Spain was the most-searched destination in 13 countries. England took third, sought after by students in 10 nations.

Japan, France, and the US tied for fourth place, and Australia rounded out the top five.

Amongst Canadian students, France was the most-sought after country to study abroad.

“It’s not hard to see why Canada is so far ahead of the competition in our research, with the inhabitants of 36 countries searching to study here,” Remitly said.

“Taking your studies overseas for part, or all, of your course can be one of the most exciting prospects of student life… With COVID-19 restrictions having eased worldwide, the opportunity to learn elsewhere is becoming a reality yet again.”

The top 10 countries for studying abroad 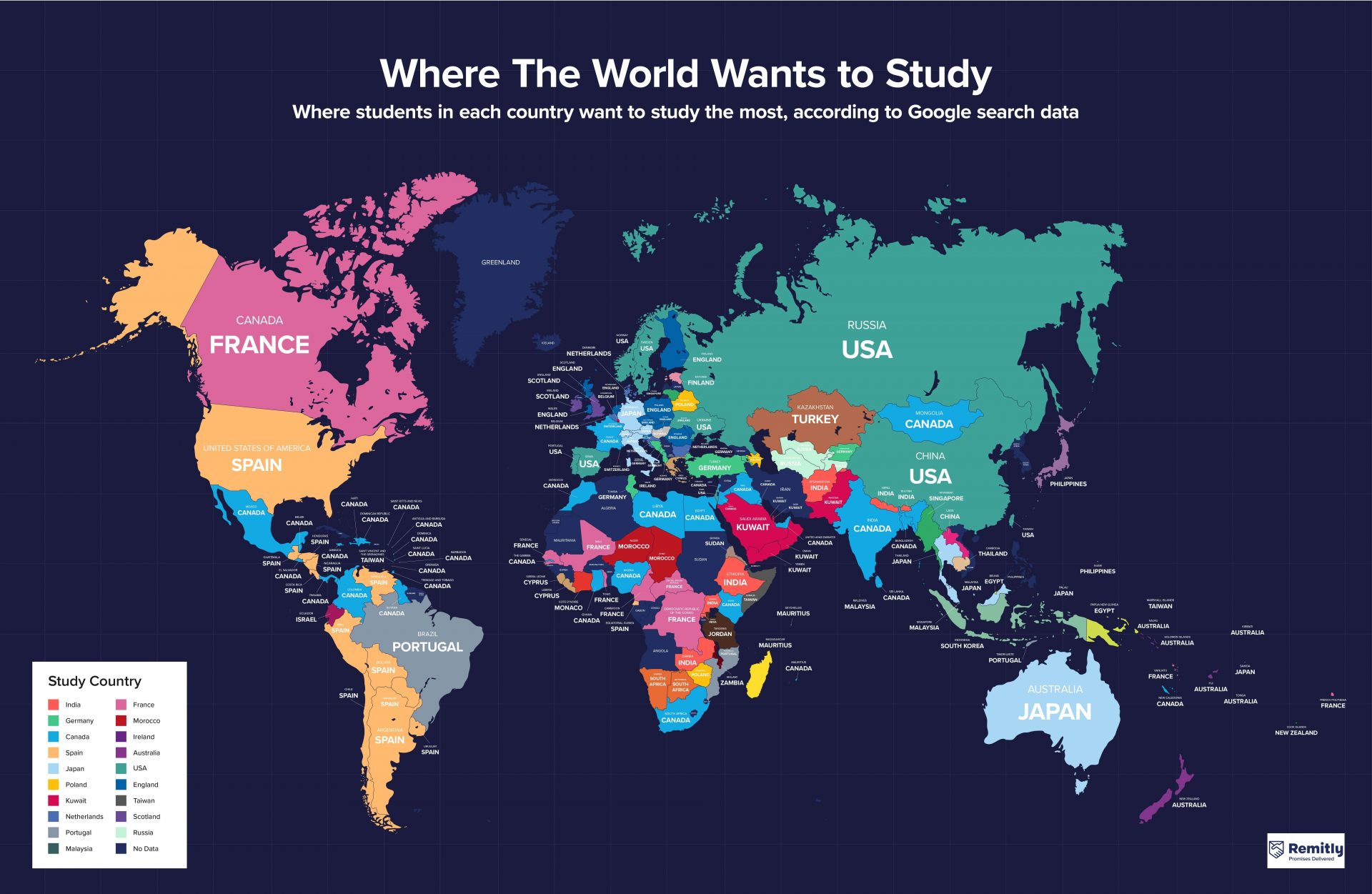