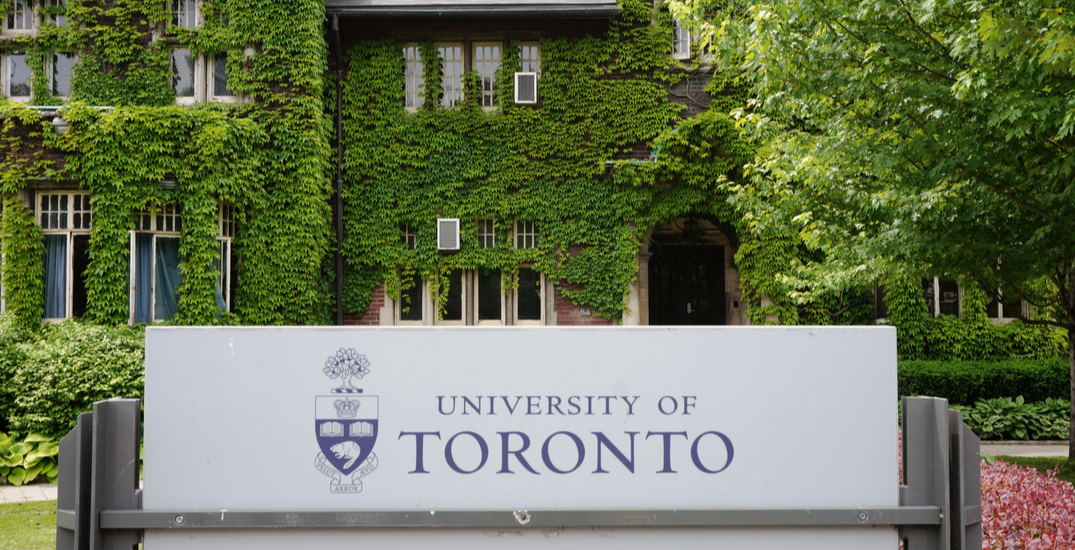 University of Toronto students might be able to breathe a sigh of relief knowing that the school produces employable graduates, according to QS World University Rankings.

U of T came in at number 21 on the list of hundreds of universities around the world for the QS Graduate Employability Rankings. Quacquarelli Symonds (QS) is a London-based analytics firm.

The universities ranked at the very top globally were MIT, Stanford and UCLA.

The University of Toronto had a score of 89.5 out of 100. The universities were scored on partnerships with employers, graduate employment rate, employer-student connections, alumni outcomes and employment reputation.

“Each of the universities[…]has demonstrated an ability to produce graduates with the ‘soft skills’ required for the modern workplace. Given the fierce competition for graduate roles around the world, students should be seriously considering how their university can prepare them adequately for full-time employment, by connecting them with global employers and ensuring they develop the necessary skills and knowledge,” an excerpt on the report reads. 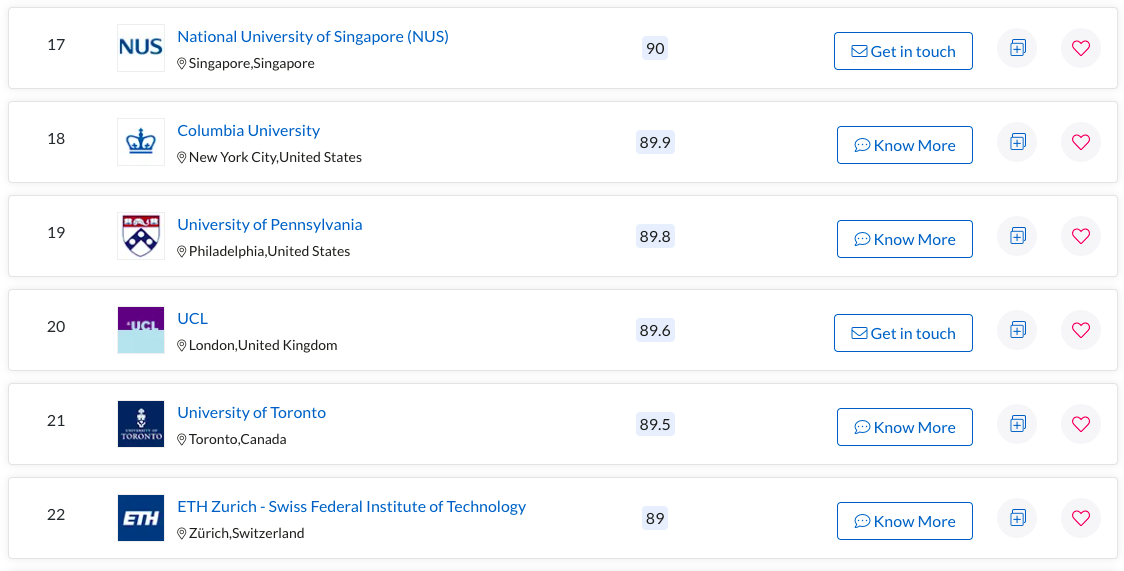 Earlier this year, WQ World University Rankings ranked the University of Toronto as the best university in Canada, and 26th overall globally. Toronto also came in 13th place on their ranking for best cities for students.