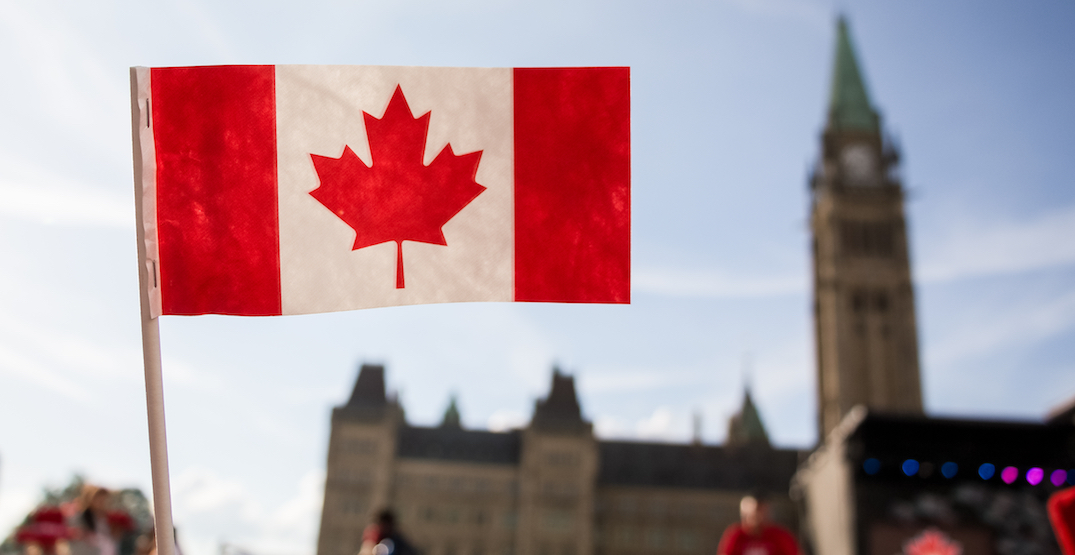 Canadians already have an international reputation for being overly nice, but a new ranking has officially named Canada one of the kindest countries in the world. 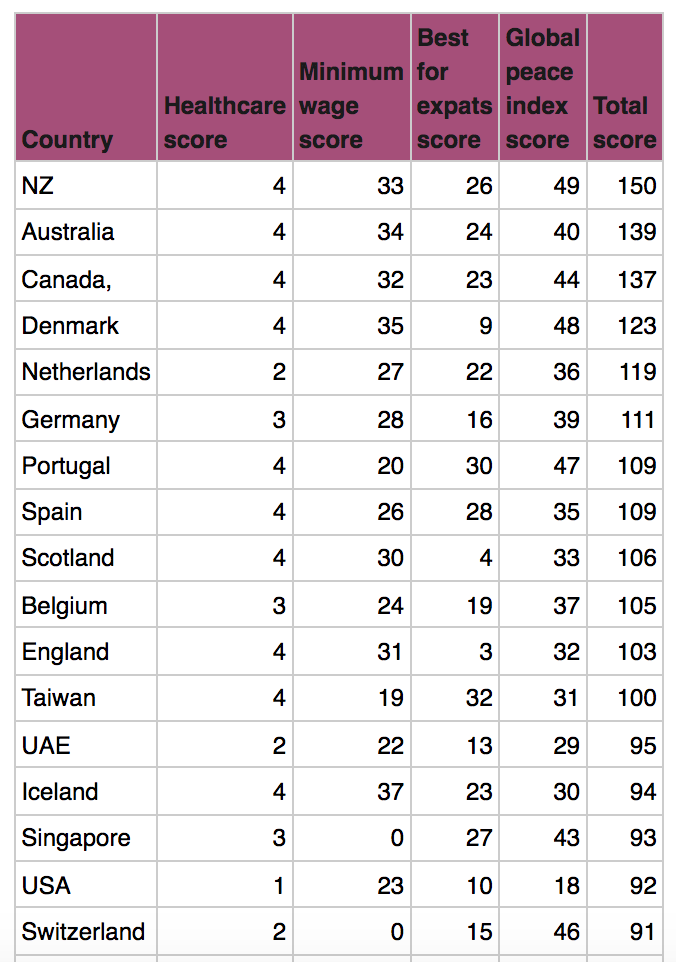 The ranking also considered the 2019 CAF World Giving Index, which found that Canada was trending downwards in charitable giving.

Part of what contributed to Canada’s ultimately high ranking, Icelandair says, is the fact that Vancouver was voted the world’s friendliest city in a recent survey from Lonely Planet. Montreal also ranked in that same survey as the 34th friendliest.

In terms of the kindest countries, Canada beat out Denmark and the Netherlands, which rounded out the top five, as well as Germany, Scotland, England, and Singapore who all ranked lower. The United States ranked 16th with their healthcare receiving a score of just one out of four — the only country on the list to do so.