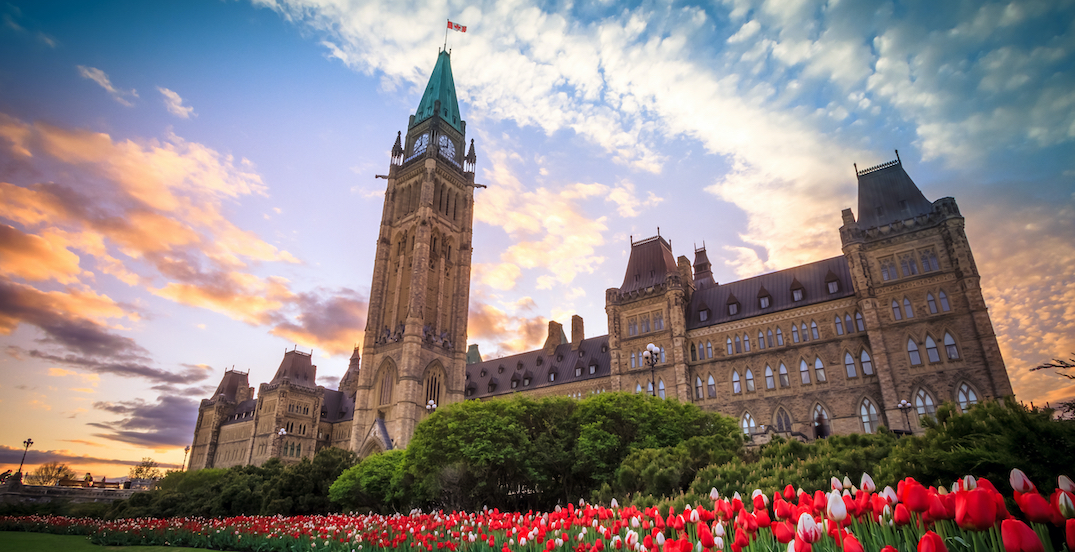 Canada has ranked as one of the world’s most influential countries.

Unsurprisingly, the United States took the world’s top spot, according to CEOWORLD magazine.

The ranking was put together based on the highest scores among more than 280,000 global experts, including politicians and business leaders. The compilation attributes military power, strong international alliances, well-respected leadership, international trade, economic might, diplomatic influence, and media influence compared to the rest of the world.

Canada ranked 11th across the globe, wedged in between Israel (10th) and Saudi Arabia (12th).

The list ranks countries on an overall score of 100. Following the top-ranked United States, China placed second and Russia third, with respective scores of 98.53, 98.39, and 98.28.

“The United States of America undoubtedly tops the chart of the world’s most influential countries, leading the world in science, sports, technology, etc.,” says CEOWORLD. “The country features the world’s most powerful economy and military followed by a huge economy.”

Canada’s 86.02 score is the second-highest on the continent, trailing only the USA.