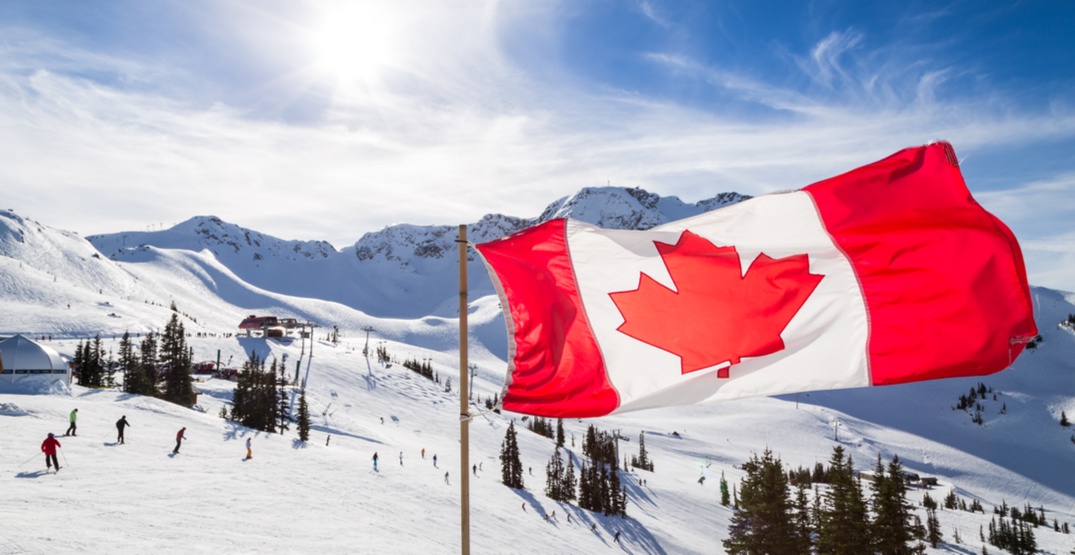 Canadians officially have the right to brag — again.

Canada has been ranked as the second best country globally, according to the 2020 Best Countries report by US News & World Report.

We have even climbed a spot since 2019’s ranking, where we were third behind Switzerland and Japan.

This year, Switzerland remained the best country in the world, where it holds its place for the fourth consecutive year.

“The Best Countries report, produced from an annual global survey of more than 20,000 people in 36 countries that includes the United States, reflects increasingly negative views of the world and within countries,” it reads.

“Compared to 2019, more people in this year’s Best Countries report say that the global economy is in decline, that nationalism is on the rise and that the gap between the rich and the poor is growing.”

The 2020 Best Countries report and rankings are based on “how global perceptions define countries in terms of a number of qualitative characteristics, impressions that have the potential to drive trade, travel and investment and directly affect national economies.”

This year, it focuses on global perceptions of 73 nations.

It also stated that Canada is seen as the world’s most transparent country, followed by Nordic countries Norway, Denmark, and Sweden.