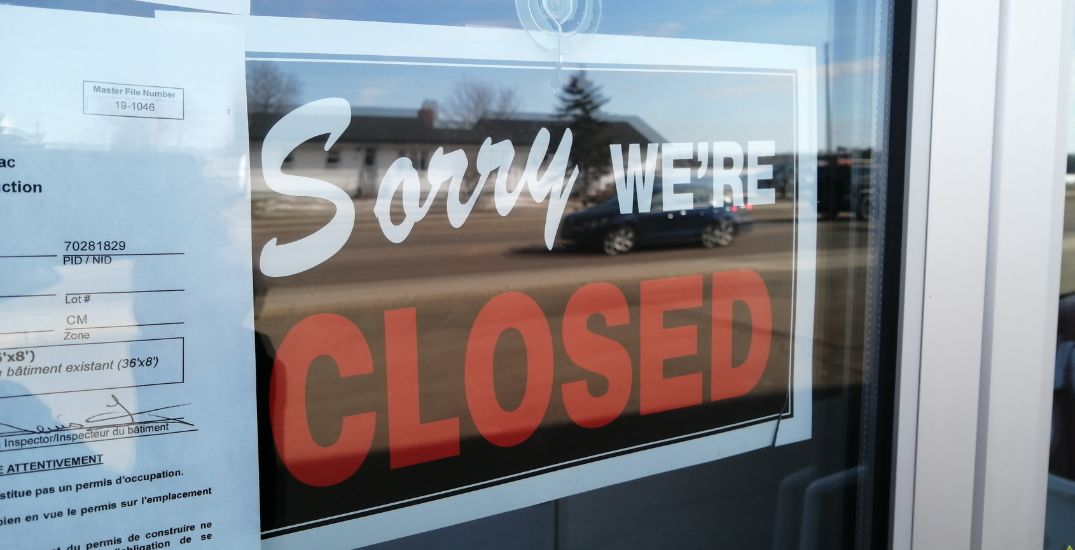 This comes after the country’s economy lost 43,000 jobs in June.

A majority of the losses came from the service and public sectors, according to StatsCan.

Public sector employees fell by 51,000, while the number of self-employed people increased by 34,000.

Despite the decline in jobs, Canada’s unemployment rate remained the same at 4.9%, which is still the historic low that was reached in June.

The data agency says provincially, fewer people were working in Ontario and Prince Edward Island, while there was little change in employment in all other provinces.

Overall, StatsCan reported that the total number of unemployed people held steady at one million in July.

Additionally, 426,000 people wanted a job last month, but didn’t look for one, so they don’t meet the definition of unemployed.