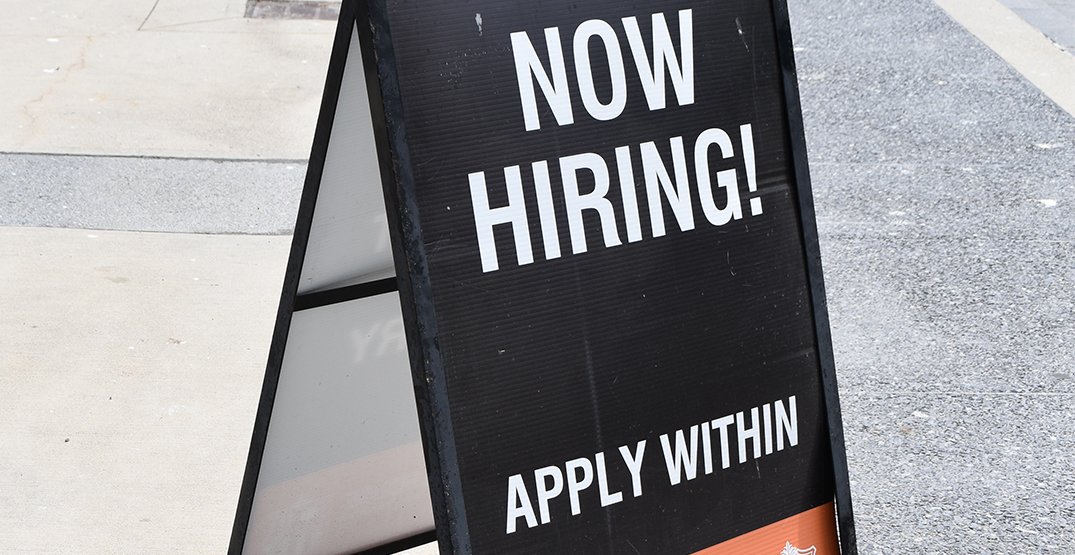 Canada added nearly 40,000 jobs in May, bringing the country’s unemployment rate to a record low 5.1%.

According to a Statistics Canada report released on Friday, over 135,000 Canadians found full-time jobs in May and part-time employment dropped by 96,000.

“Amid a number of recent indicators of increasing labour demand and limited supply, employment growth resumed in May after pausing in April,” the report states.

#Employment rose by 40,000 in May. The gains were driven by increases for women in each of the three major age groups, while employment was little changed for men in each of the groups. https://t.co/roqhlBKGMc pic.twitter.com/Or9RRojdiE

The country’s jobless rate is at its lowest point since record-keeping began in 1976, marking a steady recovery since the pandemic began.

Overall, employment increased in Newfoundland and Labrador, PEI, and Alberta and has barely changed in other provinces. It declined in New Brunswick.

StatsCan reported that employment gains were driven by increases in full-time work among young and “core-aged” women. The boost was concentrated in Alberta and seen across several industries, led by wholesale and retail trade.

StatsCan found similar numbers for women aged 15 to 24, with over 53,000 finding full-time work.

There was little change in employment for men in all age groups.