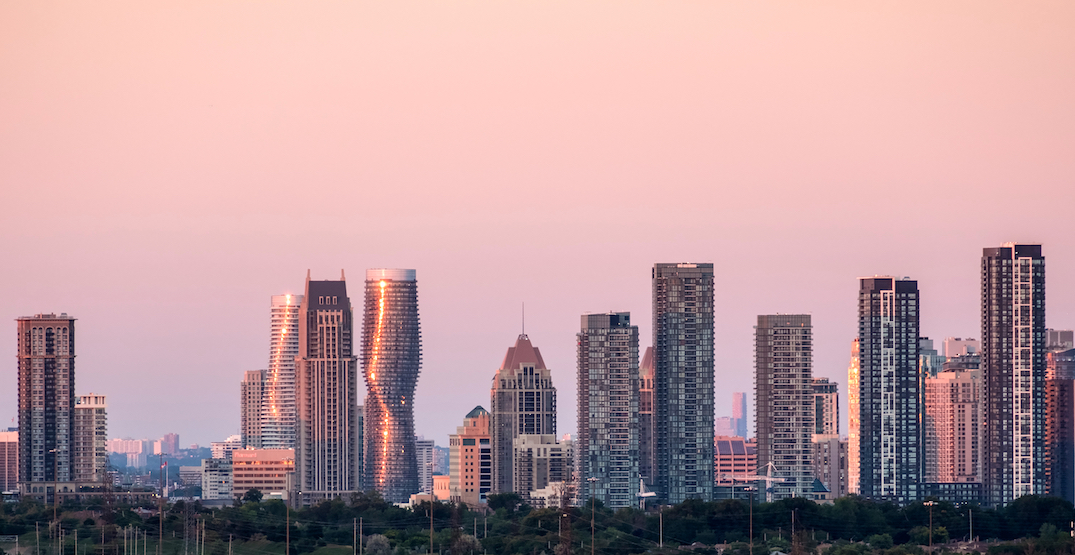 Four of the five most expensive cities in Canada and the United States are located north of the border, according to a new study.

Conducted by insurance provider PolicyAdvisor, the study found Mississauga, Vancouver, and Hamilton to be more unaffordable than major American cities like LA and Chicago.

The study compared the average cost of eight common expenses, including one month’s rent, a bottle of water, and a meal out, in the 10 most populous cities in Canada and the US.

The cost of a cappuccino, a cinema ticket, a one-month gym membership, a one-way transit ticket, and a monthly transit pass were also analyzed.

To determine which cities are most, and least, affordable, the combined cost of the items was calculated as a percentage of the average monthly salary. The data is in US dollars.

When considering the cost of living in relation to salary, Mississauga was deemed the most unaffordable city in Canada, and the second-most expensive metropolis in both Canada and the US. New York City took the top spot.

Mississauga had some of the most expensive transit–a monthly pass costs $111.32, the third most expensive after New York City and Toronto, while the $2.89 required for a single trip was the priciest of any metropolis.

At $1,626.77 per month, Mississauga had the third most-expensive rent in Canada, behind only Toronto and Vancouver.

But what made the city so unaffordable was its low wages. With an average monthly salary of $3,202.30, the aforementioned eight items equate to 56.4% of residents’ monthly pay.

“This data contains some surprising results,” a spokesperson for PolicyAdvisor said.

“Even though some major cities in North America might be perceived as having lower living costs–when factoring in the average salary in the area, it’s not as clear cut.”

Low salaries are what earned Vancouver third place on the list. Residents earn an average of $3,804.53 per month, with the cost of living indicators taking up 50% of that.

Hamilton placed fourth due to its high transit costs, steep rents, and low salaries. The study found that the average Hamiltonian has 47% of their monthly income taken up by the combined cost of the eight items.

Toronto rounded out the top five, with 46.7% of the average residents’ monthly income going towards the cost of living.

The most expensive cities in Canada and the US based on the cost of living: