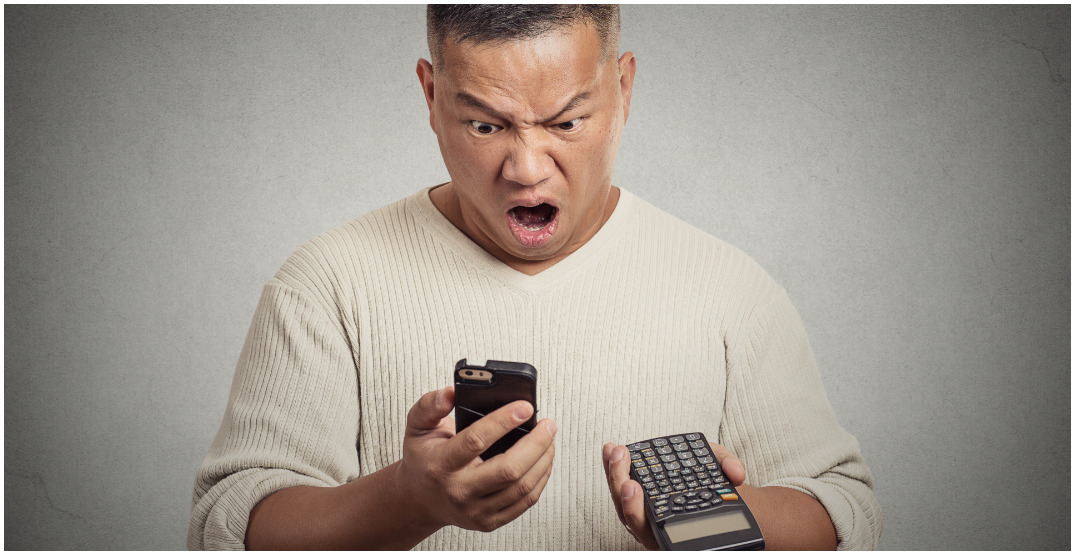 In sad news for Canadian cellphone users, a study has found that Canada used the least amount of data in 2020 globally, but somehow ended up paying the most for it, by far.

Tefficient, an organization that studies and analyses mobile technology usage and rates globally, has released their findings for mobile data usage vs. cost last year.

Other findings include the fact that mobile data usage actually increased in 2020, at a time where many people were stationary because of the pandemic.

In a year that forced many people to slow down their routines, we’ve never used as many gigabytes of data as we did in 2020, according to tefficient. 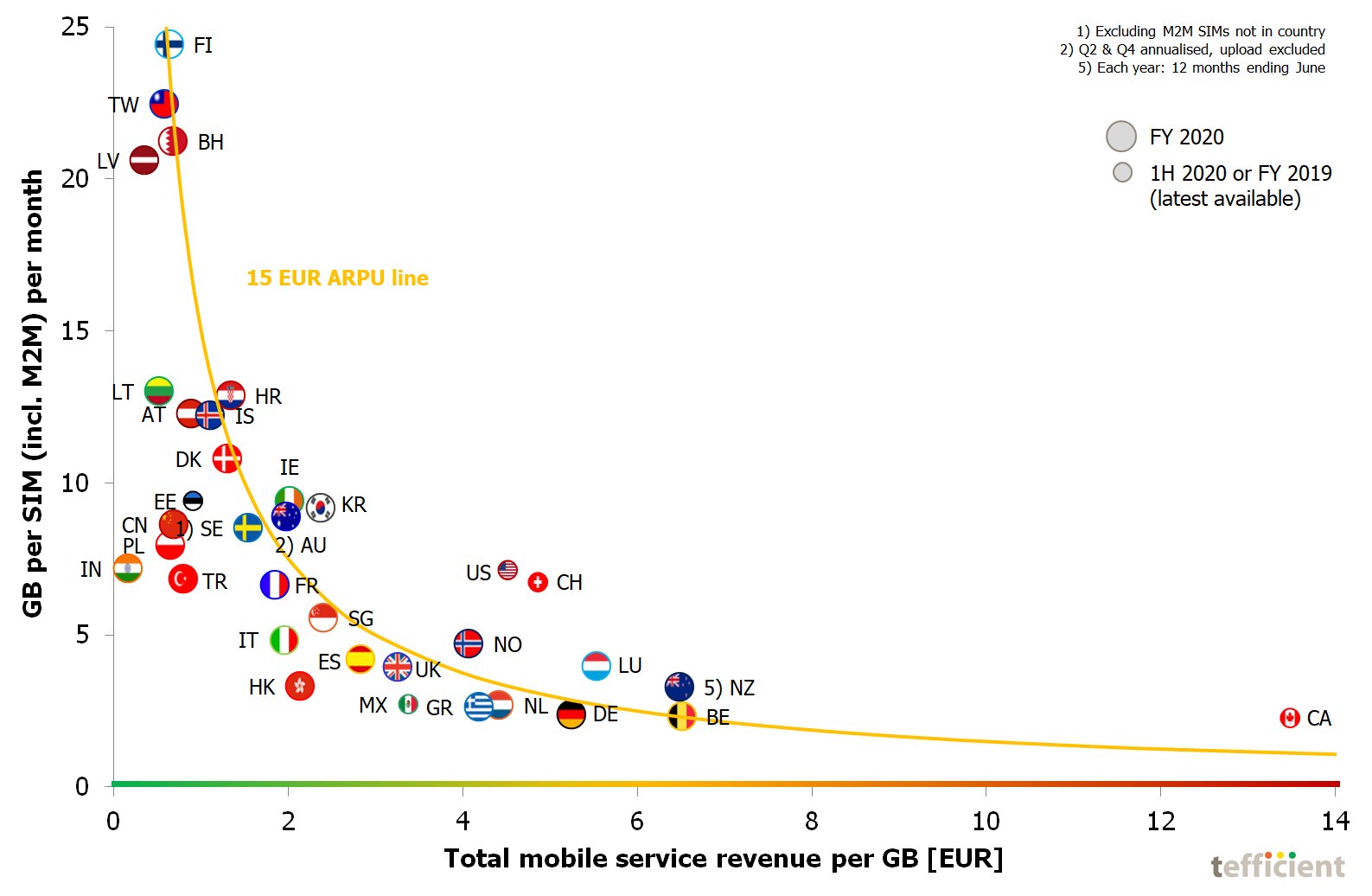 In unfortunate news for Canadians, which only further enshrines the way many of them feel, Canada is the most expensive based on annual revenue out of the 44 different countries tefficient analyzed, including France, the United States, and the UK.

“Highest (average revenue per user) yet lowest usage.” This is a damning indictment of the #CRTC and Canadian government. https://t.co/foElN0DpER

What the data shows is that Canadian telecommunication providers make more than any other country on the list from each individual user on average, even though they use less than the counterparts in the study.

Essentially, the opposite of supply and demand.

Last year, Rogers made headlines after they announced that they were purchasing Shaw communications for $26 billion, along with Freedom Mobile who Shaw currently presides over. It remains to be seen how prices will be impacted.

The data for Canada is actually based on 2019 numbers, and tefficient told Daily Hive this is because the CRTC is slow to publish their numbers.

StatCan recently put out a report suggesting that prices slightly fell when comparing May 2020 and 2021.