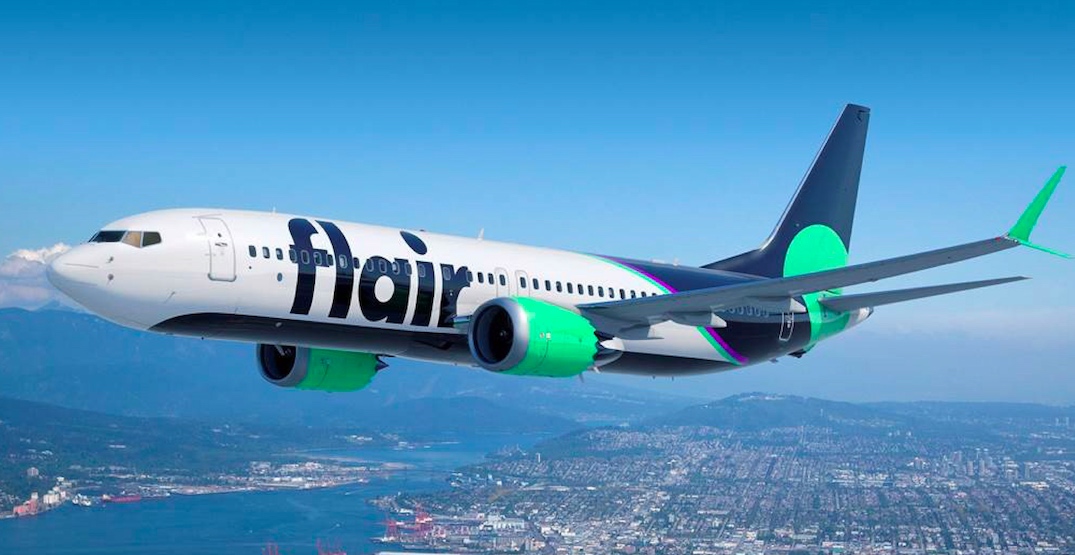 Amidst the downturn in travel by air, Flair Airlines announced today it is making a big push in expanding its operations from Vancouver International Airport (YVR).

The Canadian ultra low-cost airline will be focusing on US sun vacation destinations starting in late October 2021, coinciding with the expected continued relaxation of health and travel restrictions, and improved confidence with air travel.

Travel dates, times, and frequencies were not provided in time for publication, but fares will start between CAD$79 and CAD$109 each way.

“We are pleased to see Flair adding new routes out of YVR to exciting vacation destinations,” said Russell Atkinson, director of air service development-strategy for the Vancouver Airport Authority, in a statement.

“We commend Canada’s airlines for continuing to serve Canadians through the last year and a half and we are excited to see Flair expand their offer to provide unique travel experiences. YVR is ready to welcome all passengers back to the airport and will ensure the passenger journey through the airport is an effortless and safe one.”

The new routes will use Flair’s current fleet of eight aircraft composed of three Boeing 737-800, and five Boeing 737 MAX 8. The airline is expanding quickly, as it is expected to receive an order of 13 new Boeing 737 MAX 8 aircraft by the end of 2021, with the first two already delivered. Each new aircraft has 186 seats.

Flair has indicated it has plans to grow its fleet exponentially to 50 aircraft in five years to be a disruptor in Canada’s air travel marketplace, competing against Air Canada and WestJet directly.

“For years, Canadians have been over-paying for air travel to domestic and US destinations,” said Stephen Jones, president and CEO of Flair Airlines.

“Flair is here to ensure that Canadians are no longer taken advantage of and receive low prices for even better service. The fares to our new destinations ensure Canadians can easily enjoy travel this winter and spend some much-deserved time away exploring sunny new places.”

Last month, YVR indicated it is ramping up its operations in preparation for a resurgence in passenger traffic moving forward. The airport and its business partners, both airlines and Sea Island operators, are rehiring staff, and most of the retail, food, and beverage outlets at the terminal building have reopened.

Flair’s announcement today of its expansion from YVR was part of a larger announcement across the country, with the airline introducing new routes from eight Canadian cities to US sun destinations.

In mid-February 2020, a month prior to the onset of the pandemic, Flair told Daily Hive it will terminate its operations from Abbotsford International Airport (YXX), with a focus on other markets such as YVR. But today’s announcement reverses that earlier move for a complete withdrawal, with Flair set to fly from YXX to Las Vegas this fall.

With the expansion to six US cities, Flair will serve a total of 26 destinations in Canada and the United States.