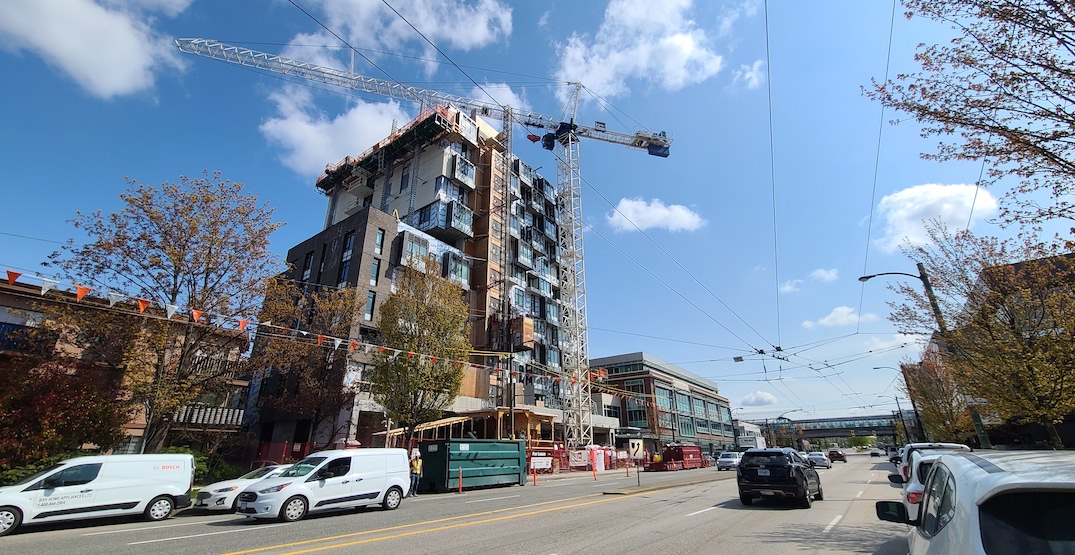 The decision by builders and developers to put their new housing development projects on hold due to the historic housing correction, currently well underway across Canada, could have long-term ramifications on affordability.

This is especially the case in the heated housing markets of Metro Vancouver and the Greater Toronto Area (GTA), where structural issues with housing affordability and supply were only exacerbated by the pandemic.

According to a new market bulletin by CIBC, the Canadian housing market is currently “in the midst of a project delay/cancellation way, with developers choosing to sit on their hands, rather than engaging in a money-losing proposition.”

Developers are putting their projects on hold due to the perfect storm of conditions, including demand dampened by the significant and rapid increase in the Bank of Canada’s interest rates — which is still expected to see further increases before the end of 2022 — and surging costs for construction materials and labour, with no end in sight to the labour shortage in trades. These projects looked promising early this year, but they are now totalling uneconomical, especially when factoring in the high land acquisition costs in the markets of Vancouver and Toronto.

There will be fewer new home ownership opportunities entering the market for the foreseeable future, even though these new homes are needed to help accommodate Canada’s high immigration targets, sustained economic growth, and the workforce shortage.

But with fewer homes to buy in the market, especially when the downturn is over and demand normalizes sometime in 2023, this means more prospective homeowners will be settling for the rental market instead.

“So when the fog clears, the units that were supposed to be built now will not be available — making a tight rental market even tighter. And that’s the opposite direction of where we should be heading,” continues the CIBC bulletin.

“The trajectory of the Canadian housing market following the current adjustment is not written in stone. It’s largely a function of policy. Purpose-built rentals could be the difference between an affordable and an unaffordable housing market in Canada. So far, it appears that we are marching in the wrong direction.”

In the GTA alone, out of 30,000 condominium homes that were supposed to be launched in 2022, at least 10,000 have already been cancelled or put on hold, according to Urbanation.

Given the nature of buying a presale home, purchasers tend to have more time to accrue/obtain financing, uniquely benefiting presale buyers when the debt cost is rising,” states MLA Canada.

“There is also a recognition that submarkets with strong fundamentals that include such value-adds as access to a nearby SkyTrain station are better positioned to retain their value in a slowing market.”