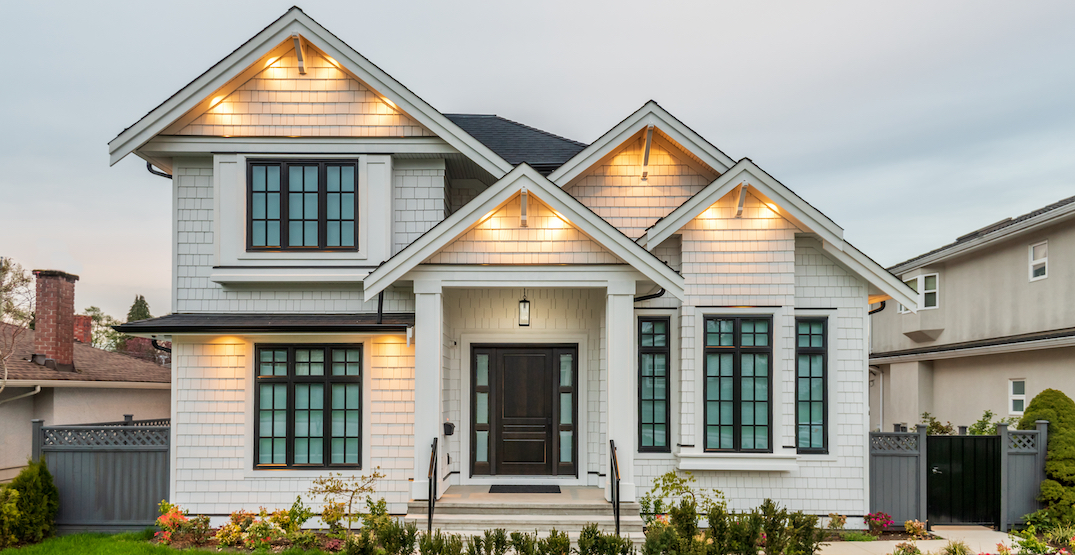 This is the latest trajectory outlook, according to RBC Economics’ newly released market forecast, which expects home sales and prices will continue to deepen into the fall and through next year.

RBC surmises that based on its forecast, a “historic correction underway” is now underway in Canada, but it emphasizes that this is not a “collapse” of the housing market. The federal government’s decision to open the flood doors to immigration and the low likelihood of overbuilding new housing supply will “keep the market from entering a death spiral.”

The Bank of Canada’s interest rate hike of 1% — rising from 1.5% to 2.5% — earlier this month has sent a shockwave across the market, indicative of the bank taking a much more aggressive approach to consumer inflation and the rampant growth in real estate prices. More interest rate hikes are expected through the end of 2022.

“The Bank of Canada’s more aggressive course has clearly dimmed the outlook for Canada’s housing market. We think both activity and prices are set for a material correction,” reads the market bulletin.

“Still, we’d argue the unfolding downturn should be seen as a welcome cooldown following a two-year-long frenzy that put a huge financial burden on many new homeowners and made ownership dreams harder to achieve.

The correction is expected to last a year, possibly until sometime in the first half of 2023.

By early 2023, it is expected the aggregate home price will fall by more than 12%, which would make it the steepest correction of the past five national housing downturns. The average price of homes sold could drop by 17% on more on a quarterly basis.