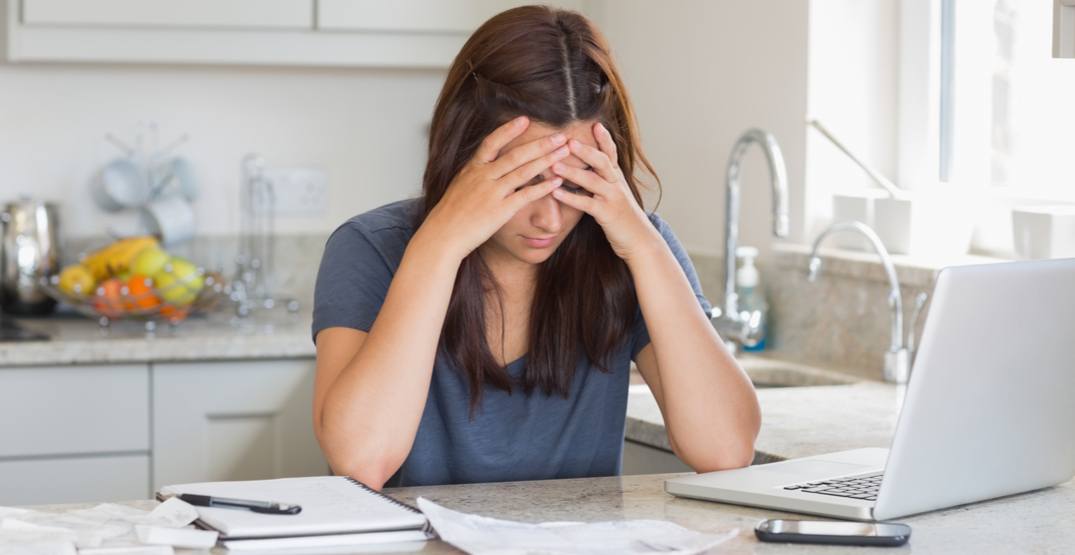 Average home prices in Canada continue to be largely out of reach for younger Canadians, according to new research that illustrates the state of housing affordability in every province and major cities within them.

Released by Generation Squeeze, the study shows that Canadians between the ages of 25 and 34 “continue to straddle a massive gap between housing prices that remain at near historic levels in key parts of the country.”

According to the study, it now takes a typical young person 13 years to save a 20% down payment on an average priced home in Canada, compared to the five years it took when today’s ageing population started out as young adults around 1976.

Compounding the situation is the fact that average earnings for this age group that have been relatively flat, if not down, “for several decades.”

The report found that on average, home prices in Canada would need to fall $223,000  about half of the current value –  for someone aged 25-34 to be able to afford an 80% mortgage. Alternatively, typical full-time earnings for this age group would need to increase to $93,400/year – nearly double current levels.

“Despite recent nominal declines in housing prices compared to previous years, the gap between the cost of owning a home and the ability of younger Canadians to afford it is at critical levels,”  said Dr. Paul Kershaw, founder of generation Squeeze and lead author of Straddling the Gap: A troubling portrait of home prices, earnings and affordability for younger Canadians.

“If housing markets are levelling out, they remain untenably high,” he added.

Those behind the study said in advance of this fall’s federal election, experts are calling on all parties to commit to expanding Canada’s National Housing Strategy in their election platforms. The current strategy, described as largely a social housing plan, is designed to support about 530,000 of the most vulnerable Canadians.

However, around 1.2 million more are believed to be in core housing need, many of whom “earn decent incomes” but remain priced out of the market.

“A second phase of the National Housing Strategy must be launched to ensure all Canadians
can afford a good home — whether renting or owning — by addressing failures in the broader housing market,” said Kershaw.

Unsurprisingly, the study shows the housing affordability gap for younger Canadians is most severe in Vancouver and Toronto, where housing prices are four and three times more
expensive than what a typical younger buyer can afford.

In Metro Vancouver, average home prices would need to plummet by $795,000 by 2030 to reach an affordable level for typical local residents between the ages of 25 and 34, based on their average earnings.

In Calgary, average home prices would need to drop by a full $66,000 to be classified as “affordable,” the study found.

In Toronto, average home prices would need to drop by nearly 50% for a typical person aged 25-34 to afford an 80% mortgage on average-priced homes. Alternatively, earnings would need to double for this generation to afford the same home, which makes current housing unaffordable for young Canadians and newcomers.

In Montreal, average home prices would need to fall $131,000 – 35% of the current value – to make it affordable for a typical young Montrealer to manage the city’s mortgage at current interest rates.

Generation Squeeze said it has worked with academics and other experts from BC, Ontario, and Quebec to publish a new four-part housing policy framework that all federal parties are being called on to adopt in advance of this fall’s election.

Released by the Housing Research Collaborative, core recommendations include:

“In the lead-up to the fall federal election, we need all parties to commit to bold action that builds on some of the progress we’ve seen emerge in the past couple of years,” Kershaw said. “Now is not the time to slow down efforts to modernize Canada’s housing market by simply hoping the massive gap between home prices and local earnings will resolve itself.”