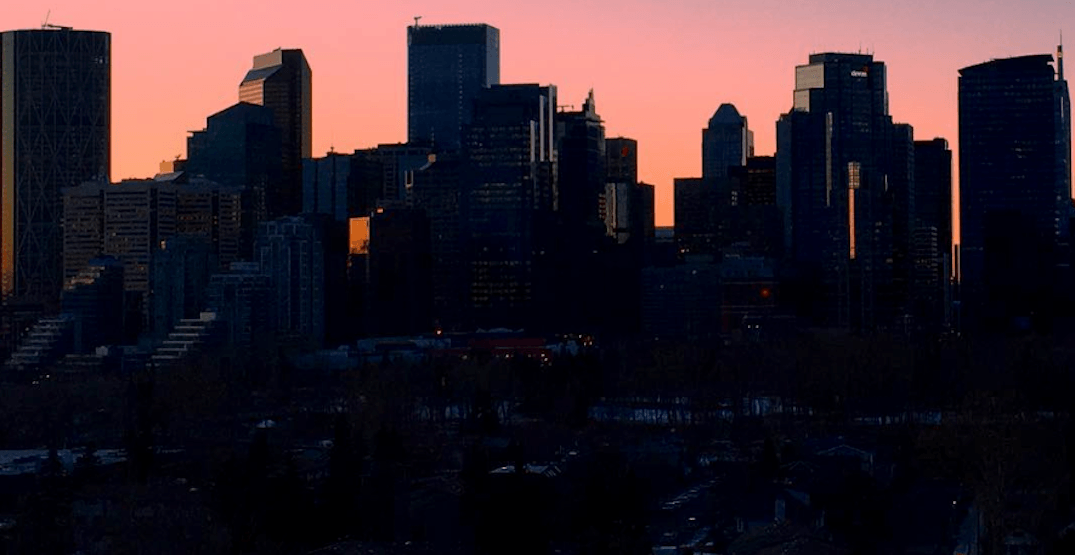 It’s no secret that Millennials have it tough when it comes to Canadian real-estate.

Whether it’s a young professional making ends meet in Toronto or a Vancouverite paying $750 a month to rent a literal closet to live in, the  nightmares about the housing market appear to just keep piling up.

Calgarians may have it a little easier ever since the YYC housing market cooled down post-2008, but even Alberta is seeing a significant divide between what the average young person makes in comparison to the average home prices — at least according to a recent report from Generation Squeeze.

Titled ‘Straddling the Gap: A Troubling Portrait of Home Prices, Earnings, and Affordability for Younger Canadians,’ the report published by the young-adult advocacy organization states that homeownership remains an unreachable horizon for many, if not most, Millennials throughout the country.

“Despite recent nominal declines in housing prices compared to previous years, the gap between the cost of owning a home and the ability of younger Canadians to afford it is still dramatic,” the report stated.

Zooming in on Alberta alone found that the average home price would need to drop by a full $66,000 to become “affordable” — classified by the Canada Mortgage and Housing Corporation as Canadians spending no more than 30% of their pre-tax earnings on housing — for a typical young person to be able to afford an 80% mortgage at current interest rates. 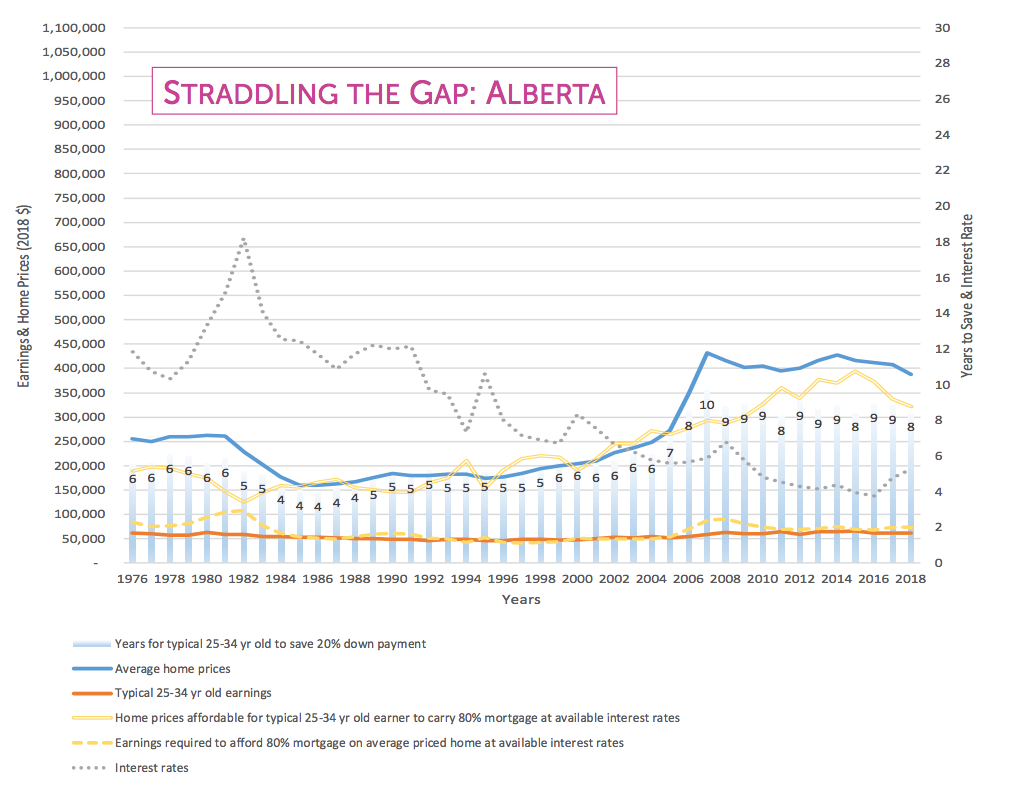 That divide is more than doubled when looking at Calgary, where the average home price would need to fall $147,000 to achieve the same level of affordability. 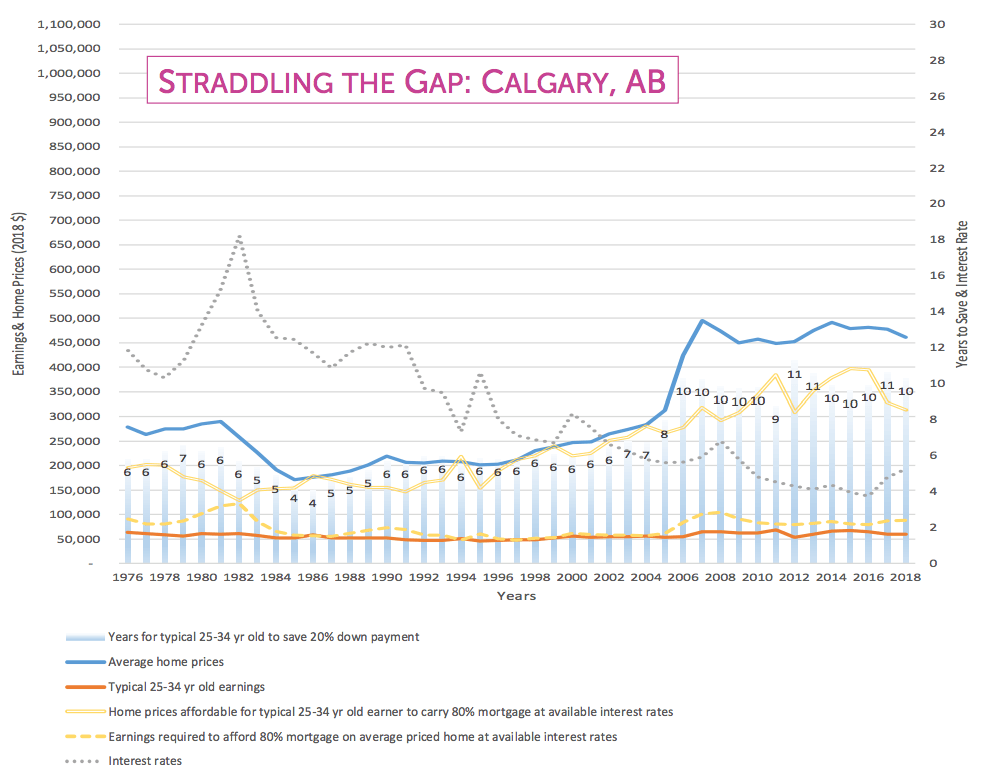 Edmonton’s graph shows much the same as Calgary’s, though the average home price was slightly lower at around 375,000 by 2018. 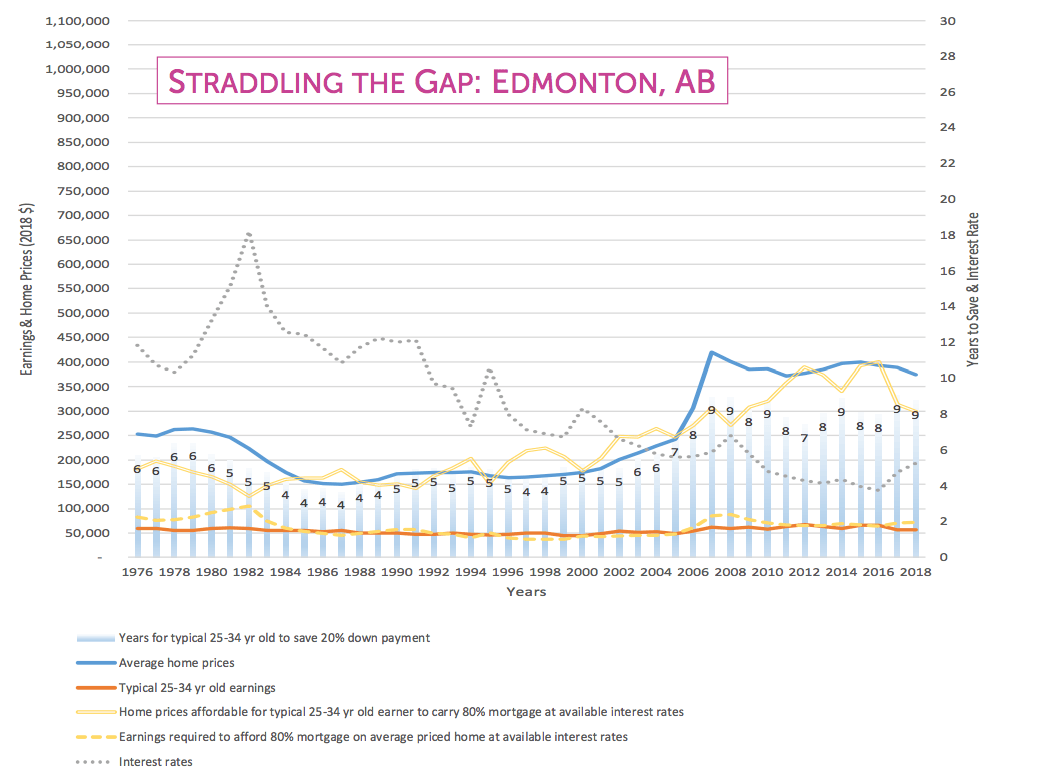 Both cities saw a large spike in average home price through 2004 to 2008 before the global financial crisis, though neither saw nearly the same growth and subsequent decline as Fort McMurray, where the price of the average house shot up from around $275,000 in 2000 to a high of just under $700,000 in 2012.

Just six years later and that same average decreased to $400,000 — the average earnings of 25 to 34-year-olds remaining consistent throughout the entire rollercoaster ride. 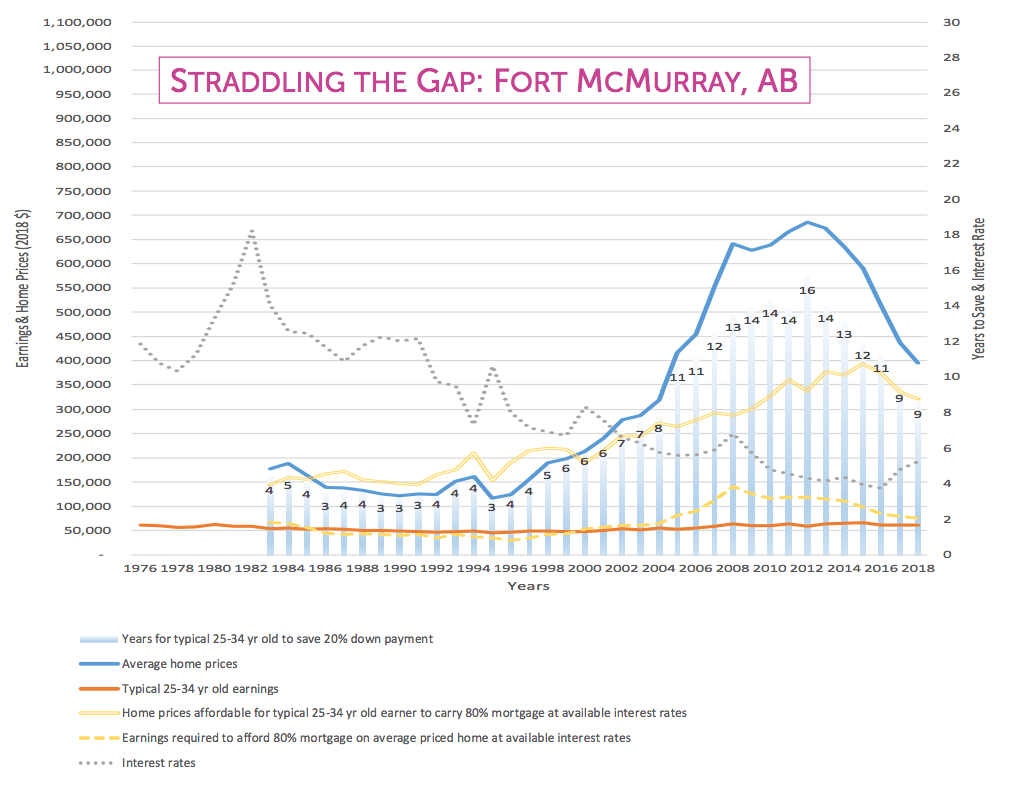 Still, Alberta remains slightly more affordable for young Canadians when compared to the rest of the country, as the average Millennial earning an average salary would take roughly 13 years to save up for a down payment on an average home — three years more than it takes to save the same in Calgary. 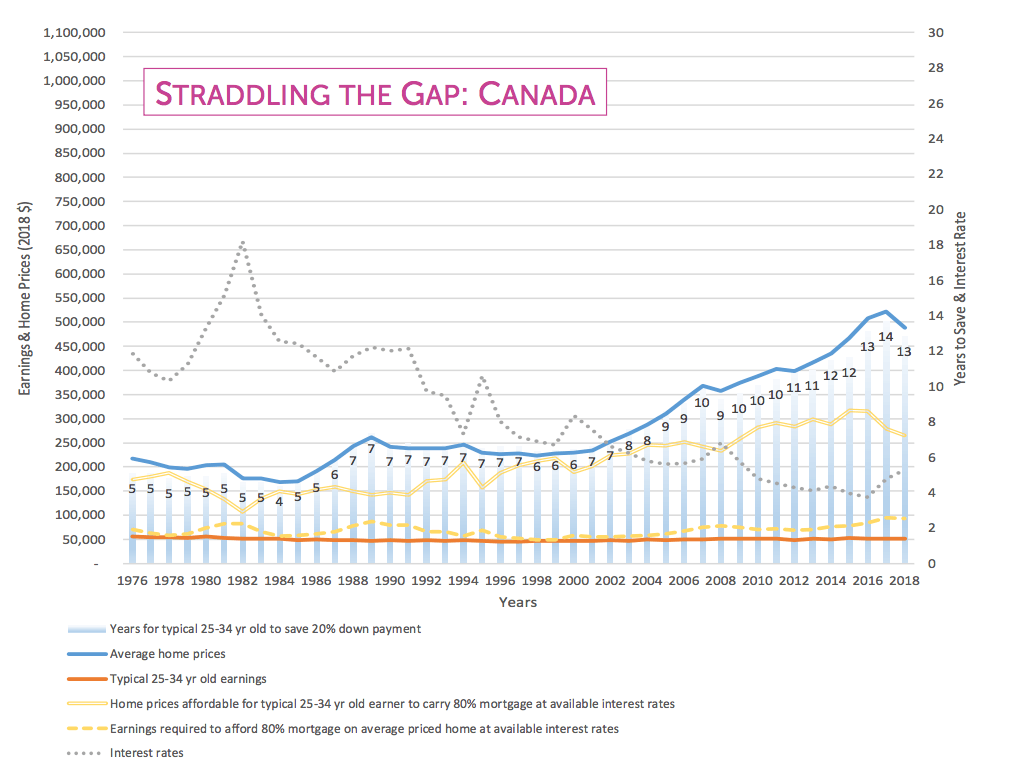 That wait jumps up to 21 years in the Greater Toronto Area and 29 long years in Metro Vancouver, with an average home price sitting well above a cool $1 million for anyone looking for a place to live out on the West Coast.

Clearly, things could be better for young Calgarians looking to purchase their first homes — an ideal future that Generation Squeeze is working towards — but its also clear that it could be much, much worse.