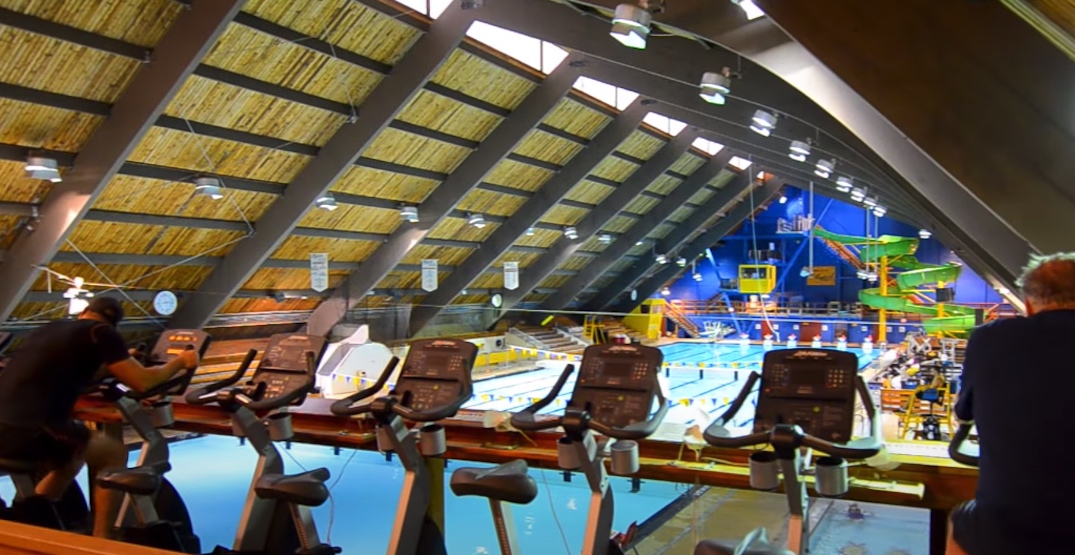 A decision has been made by the City of New Westminster to close one of its largest recreational facilities, nearly two years earlier than originally scheduled.

Up until today, the closure of the Canada Games Pool since September 2021 was deemed temporary. The aquatic centre was damaged by heavy rainfall that caused flooding in the mechanical room for heating, filtering, and circulating water.

A full repair of the facility would take at least eight months to complete and carries significant costs and risks, given that any attempt to repair the pool could uncover additional issues or challenges.

With these factors in mind, especially the highly limited remaining lifespan of the facility, the municipal government has decided to decommission the facility, effective immediately. 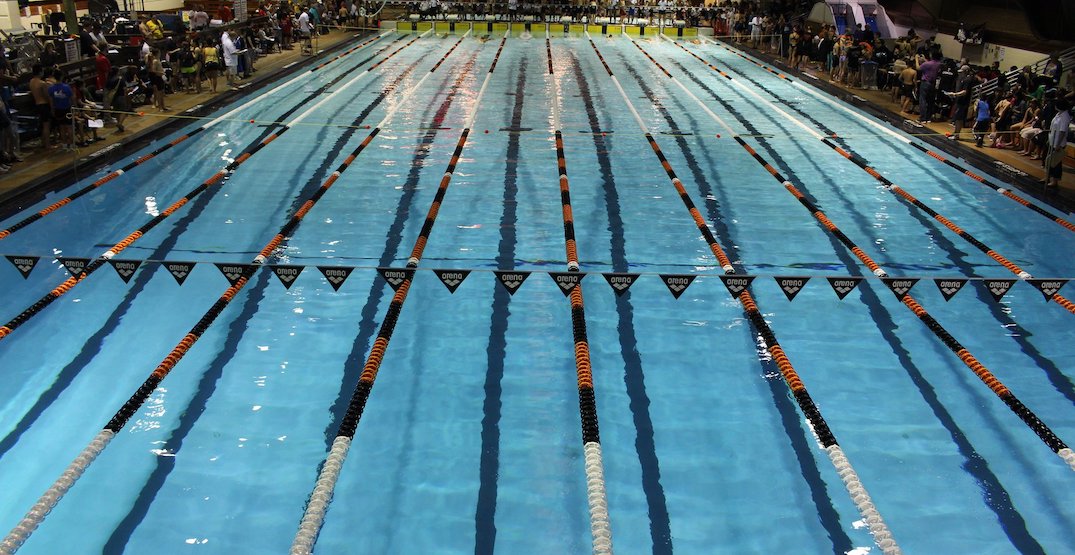 Canada Games Pool was previously slated to be decommissioned in August 2023, just before the opening of the new replacement aquatic and community centre, which is currently under construction on an adjacent parcel of the city-owned site.

Over the coming months, site work will take place to monitor ground water levels on site while the pool is drained, and then the facility will be decommissioned before its demolition.

“The decision to close Canada Games Pool permanently was an incredibly difficult decision for City Council to make. While we knew this facility would close in the near future, these certainly aren’t the circumstances in which we wanted to say goodbye,” said New Westminster mayor Jonathan Coté in a statement.

To mitigate the significant loss in recreational facility capacity, the municipal government is looking to extend the operating season of its outdoor pools and fitness centres. As well, fitness equipment from Canada Games Pool will be relocated next door to the gymnasium at Centennial Community Centre, and gym programs that typically take place at the pool will be relocated to other recreation and community facilities.

Construction on the new $107-million aquatic and community centre, which formally carries the Indigenous name of təməsew̓txʷ, began this past spring and is set to open in late 2023. It will replace not only Canada Games Pool but also Centennial Community Centre.

The new 114,600 sq ft facility will have a 50-metre swimming pool with eight lanes, including two bulkheads and a movable floor to ensure it can still be used for elite training and some competition purposes, as well as a 25-metre leisure pool with three lanes, a lazy river, two whirlpools, steam room, and sauna. 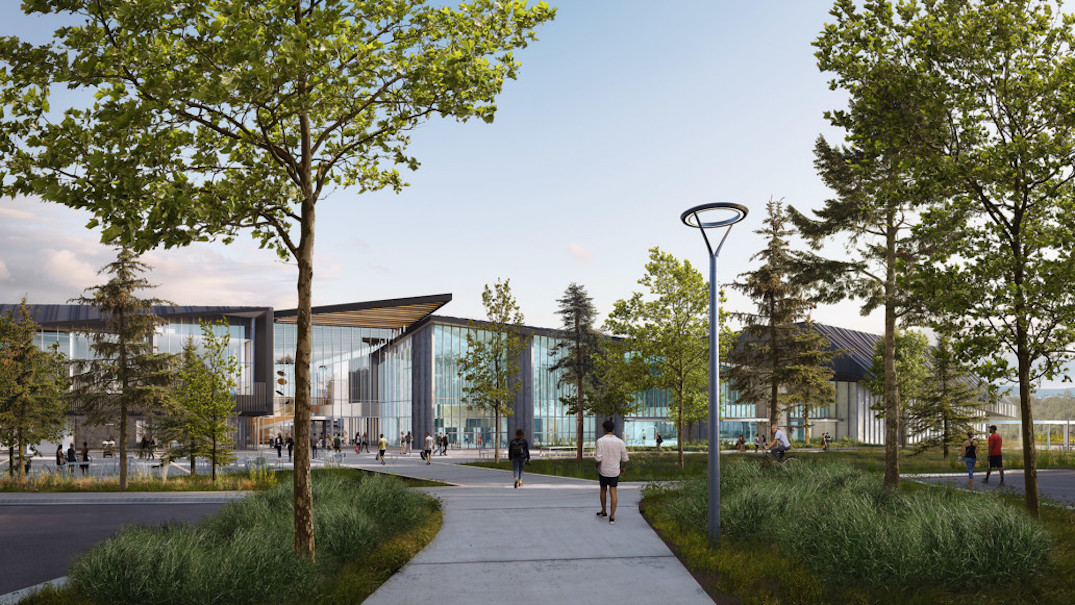 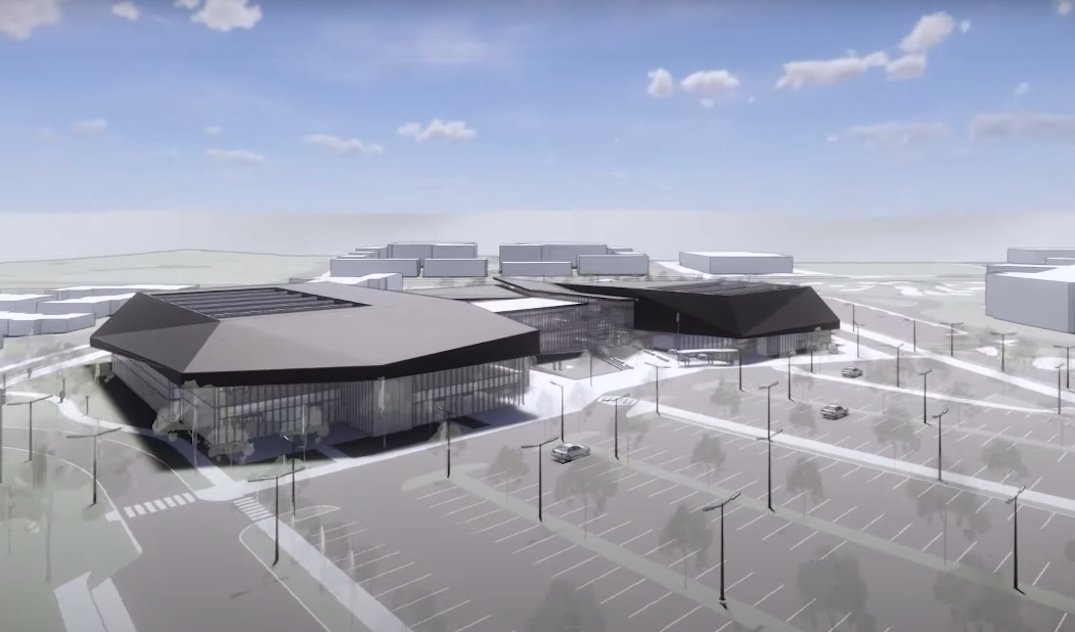 As a community centre, the facility offers childcare for up to 45 kids, meeting rooms, and multi-purpose activity rooms for art, parties, and special community events, as well as health and wellness space for physiotherapy, massage, and chiropractic services.

Canada Games Pool was built in March 1973 in time for New Westminster’s role in hosting the Canada Summer Games that year. A portion of Glenbrook Ravine previously cut through the site, but it was filled in.