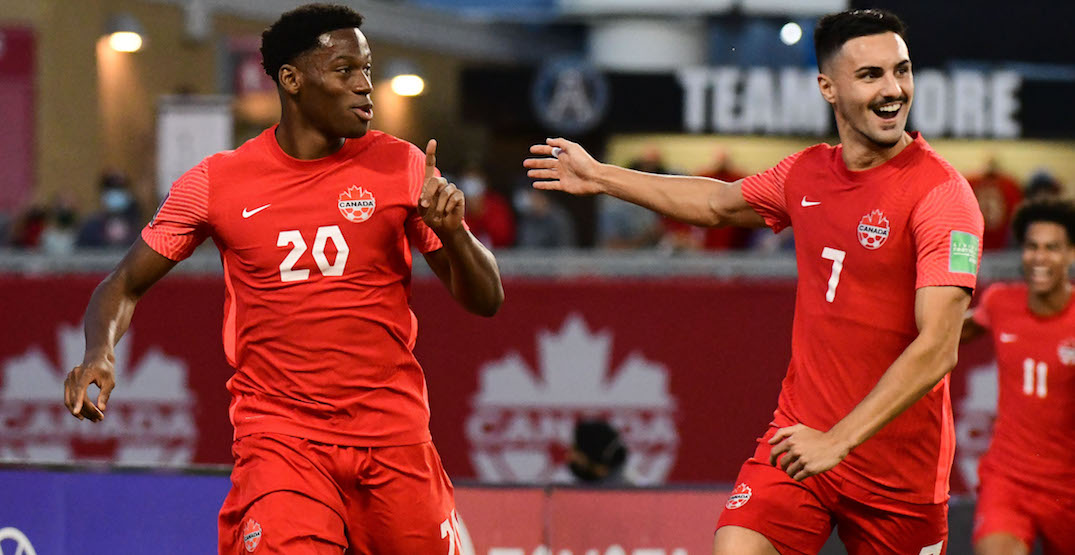 Commonwealth Stadium in Edmonton has been announced as the venue for Canada’s two home matches in November. That likely means a chilly reception for their Latin American opponents, with Costa Rica visiting on November 12 and Mexico on November 16.

Canada usually gets a rude welcome when they play away matches in Concacaf, with intense soccer fans doing whatever they can to help their country. In 2012, for instance, fans in Panama held an all-night street party outside of Canada’s hotel.

“They made you feel very uncomfortable from the time you left the hotel to the time you stepped onto the pitch,” former Canadian national team goalkeeper Craig Forrest recalled about a trip to El Salvador in the early 1990s. “Fans would throw stuff at opposing players from the terraces, including bags of urine.”

Not only do visiting teams to Canada not have to face that kind of intimidation, they’re often greeted by ex-pats, who cheer loudly for the visiting side.

That was something that drew the ire of some Canadian players after their last match in Toronto against El Salvador, a game that saw many fans wearing blue instead of red in the stands at BMO Field.

“It kind of felt like an away game,” Canada’s Jonathan Osorio added.

Canada Soccer can’t do anything about away fans getting their hands on tickets, but they can choose a venue that will likely make things less comfortable for their opponents.

That appears to be part of the thought process here, as Edmonton has some of the coldest November temperatures of any major city in Canada.

The average high temperature in Edmonton in November is -1.1°C, while the average low is -7.1°C.

Canada has picked chillier options in the past, as Commonwealth Stadium was also the chosen venue on October 15, 2008 for a match against Mexico. BC Place’s roof was kept open on a chilly November night in Vancouver for a match against Honduras in 2015. It was 2°C when Mexico played Canada at Varsity Stadium in Toronto on November 15, 2000.

But this is next level, as it will mark the first time that Canada has played a World Cup qualifier in the Prairies during the month of November.

Will it work? Who knows. But it can’t hurt.

Canada has three matches coming up beginning with a pair of away matches, at Mexico on October 7 and at Jamaica on October 10.

BMO Field in Toronto will be the location for Canada’s match against Panama on October 13.

Canada is currently tied for second place in Concacaf World Cup qualifying, after posting a win and two draws in their first three matches. The top three teams will earn a spot in the World Cup, with the fourth-place team advancing to an intercontinental playoff.

“We have three tough matches including back-to-back road matches in altitude and then heat, but we want these tests, and the team is ready for them,” said Team Canada head coach John Herdman. “The team will enjoy the match in Azteca, it’s a great arena for any footballer to play and we are looking forward to meet the Mexicans again following our recent Concacaf Gold Cup Semi-Final match. It’s a quick turnaround to play against a very talented Jamaican squad, before coming home to play Panama and with our fans behind us, it’s a great way to finish the window.”