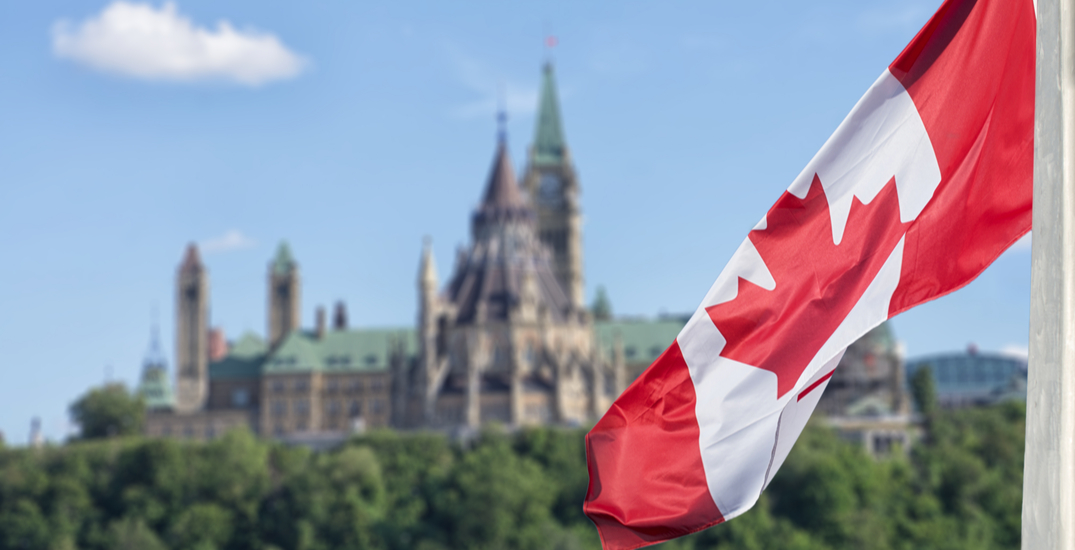 The Government of Canada has added four entities to its list of terrorist organizations.

Bill Blair, the Minister of Public Safety and Emergency Preparedness, announced the designations on June 25.

The “Three Percenters” and “Aryan Strikeforce,” both right-wing, violent extremist groups, and an American neo-Nazi by the name of James Mason, are now listed as terrorist entities.

According to the federal government, Mason has provided designated terrorist groups with ideological and tactical instruction on how to operate as such.

The “Islamic State – Democratic Republic of the Congo,” a Daesh affiliate, has also been deemed a terrorist organization.

“Based on their actions, the aforementioned individual and groups meet the legal threshold to be listed as terrorist entities under Canada’s Criminal Code,” the federal government said.

To be added to the list, there must be “reasonable grounds” to believe that an entity has carried out, attempted to carry out, participated in, or facilitated a terrorist activity.

By acting on behalf of, at the direction of, or associated with a known terrorist entity can also land a group or individual on the list.

Individuals and organizations listed as terrorist entities under the Criminal Code are met with severe penalties, including having their property automatically frozen.

An organization’s charitable status can be revoked if it has ties to a terrorist entity, and a person may be denied entry into Canada if they are associated with a listed group.

As well, being added to the terror list can facilitate the removal of an entity’s online content.

“Intolerance and hate have no place in our society, and the Government of Canada will continue to do all we can to keep Canadians safe from all threats, including terrorism and violent extremism.”