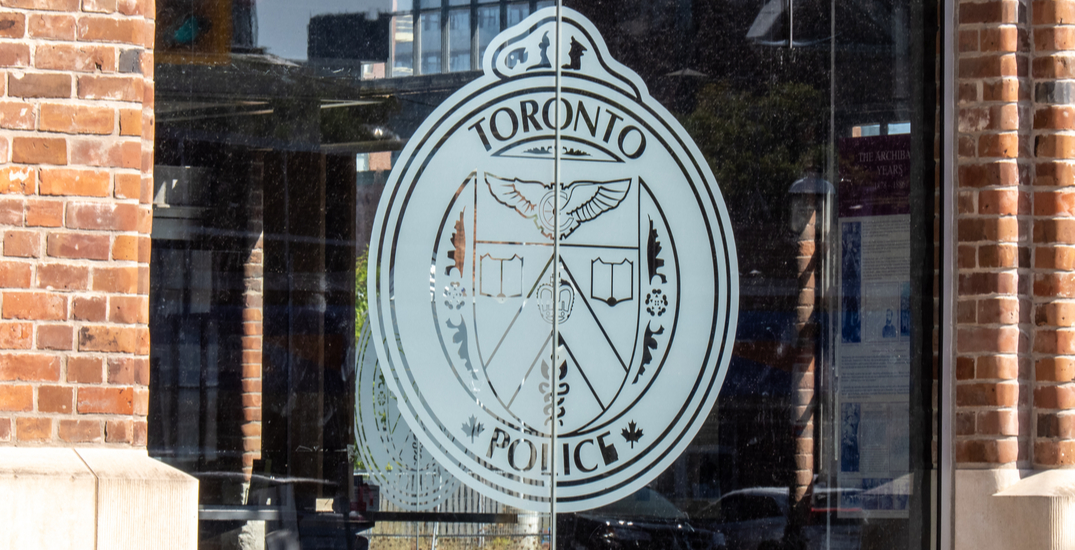 Known as the Crisis Call Diversion Pilot Project, the program will see officers and GCC workers help to divert non-emergent mental health calls away from a police response.

Throughout the year-long pilot project, incoming 911 calls will be evaluated based on “non-imminent risk criteria,” and transferred to GCC crisis workers as need-be.

The phone system through which the calls are filtered will be independent and confidential, according to a release.

GCC workers will then assist individuals in crisis by providing immediate support and intervention, as well as referrals and connections to further services on a case-by-case basis.

If a police response is deemed necessary, the crisis worker can help de-escalate the call until officers or a Mobile Crisis Intervention Team (MCIT) arrive.

“Gerstein Crisis Centre believes strongly that a model in which the earliest intervention for mental health needs are provided by a mental health worker rather than the police service,” said Susan Davis, Executive Director of the GCC.

“[This pilot] can provide opportunities to access the services people want and need, leverage help sooner, and reduce stigma and unnecessary police involvement.”

The project is one of the TPS Board’s 81 Recommendations on Police Reform, which calls for the development of alternative models of response for mental health calls.

It’s scheduled to begin later this summer in downtown neighbourhoods within TPS’s 14, 51, and 52 Divisions.