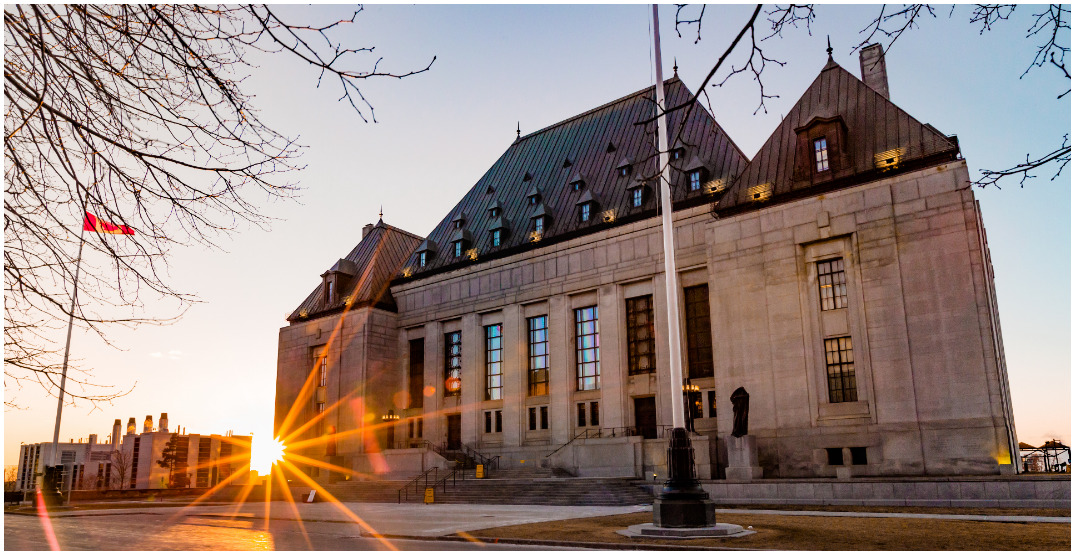 Prime Minister Justin Trudeau unveiled some historic news when it comes to the highest court in Canada’s judicial system.

The Honourable Mahmud Jamal has become the first person of colour in Canadian history to get the nomination of Supreme Court Justice.

In a statement, Trudeau said, “I am pleased to announce the nomination of Justice Mahmud Jamal to the Supreme Court of Canada. Respected around the world, Canada’s Supreme Court is known for its strength, independence, and judicial excellence. I know that Justice Jamal, with his exceptional legal and academic experience and dedication to serving others, will be a valuable asset to our country’s highest court.”

Justice Mahmud Jamal has had a distinguished career, throughout which he’s remained dedicated to serving others. He’ll be a valuable asset to the Supreme Court – and that’s why, today, I’m announcing his historic nomination to our country’s highest court. https://t.co/GSoW3zCU3b

Born in Kenya to Ismaili Muslim parents, Jamal was raised in England. He completed high school in Edmonton before attending the University of Toronto to obtain his Bachelor of Arts before obtaining his law degrees from McGill University and Yale Law School. Jamal was most recently appointed as a Justice in Ontario’s Court of Appeal in 2019. 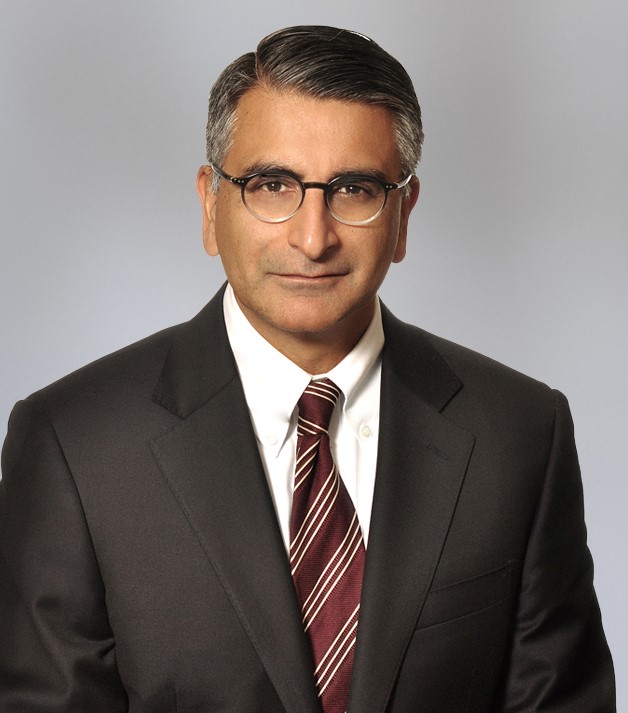 According to the release from the Office of the Prime Minister, “he appeared in 35 appeals before the Supreme Court of Canada on civil, constitutional, criminal, and regulatory issues. He also taught constitutional law at McGill University and administrative law at Osgoode Hall Law School. He is bilingual.”

Many have taken to social media to express that it took Canada too long to get here.

The appointment of Hon. Mahmud Jamal to @SCC_eng is obviously a long overdue move, but should more meaningfully represent a starting point in changing the complexion and soul of the Supreme Court.

Formally established in 1875, The Supreme Court of Canada is the highest court in the judicial system, and serves as the final court of appeal for all Canadian courts.