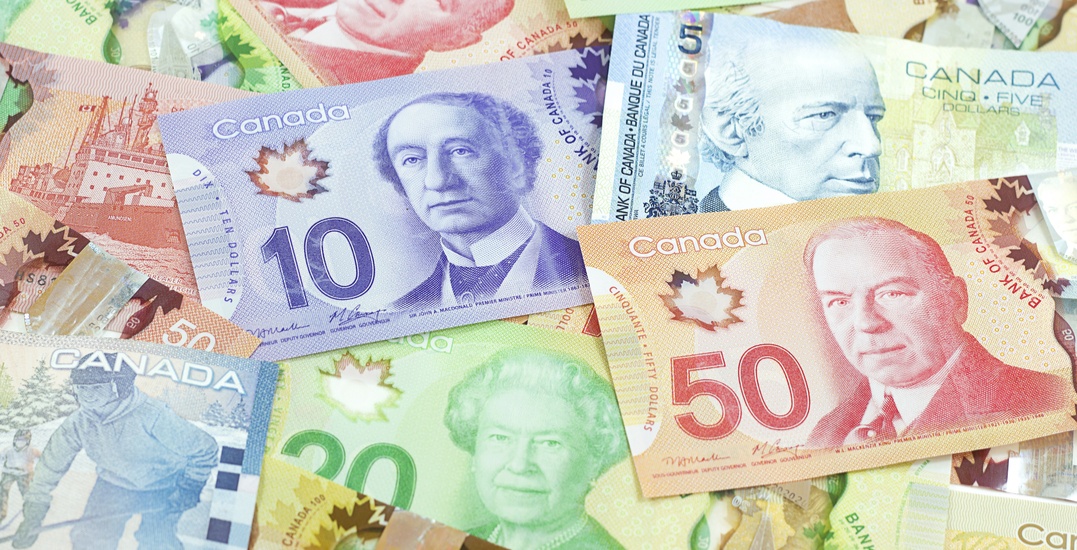 The federal minimum wage across Canada is slated to increase to $15 per hour by the end of the year.

Coming into effect on December 29, 2021, the minimum wage increase will affect workers in the federally regulated private sector and represent an “important step towards reducing poverty and inequality,” says a news release from the Employment and Social Development Department of Canada.

“Quality, dependable jobs are a driver of a strong economy,” says the press release. “Canada’s prosperity and stability depend on every Canadian having a fair chance to succeed. Yet, some Canadians find themselves working part-time, temporary or low-wage jobs — sometimes more than one — in order to support themselves and their families.”

A freestanding federal minimum wage was recommended by the Expert Panel on Modern Federal Labour Standards in 2019.

According to the Retail Council of Canada, the federal minimum wage salary across the country is currently $13.44.

The government says the wage increase will align with “recent changes” that will ensure employees in the federally regulated private sector have a “robust and modern set of labour standards” that reflect the realities of 21st-century workplaces.

“Every worker deserves dignity and honest pay for a hard day’s work,” says Filomena Tassi, the Minister of Labour. “Our Government has moved forward with a $15 per hour federal minimum wage because we know that it is a powerful tool when it comes to fighting poverty and improving the well-being of lower-income families and communities as a whole.”

Tassi says thousands of hard-working Canadians will see their incomes rise to at least $15 per hour as a result of the change, “helping them with things like groceries, rent, sports or extracurricular activities for their kids.”

The Employment and Social Development Canada news release says the COVID-19 pandemic has shone a light on the essential work done by low-wage workers. “Airline agents helped stranded Canadians get back to the country, bank tellers helped us handle the financial impacts of business closures, and workers in the trucking industry got produce and essential goods into our neighbourhood stores.” Without them, the last year would have looked very different.

The news release concluded to say that a wage increase is an “important step forward to ensure that we build back better.”