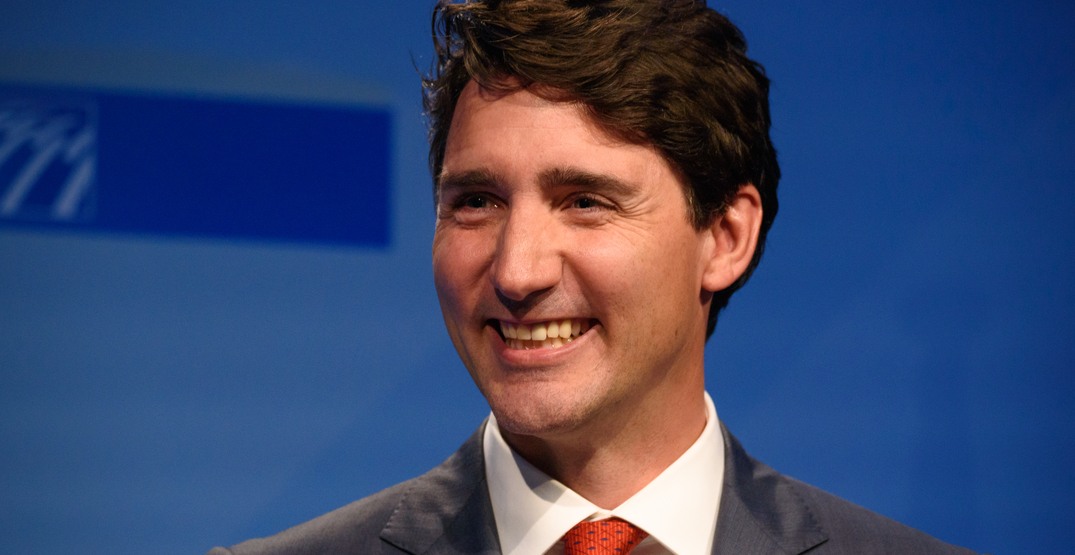 With the federal election less than two months away, the Liberal Party of Canada under Prime Minister Justin Trudeau has opened up a four-point lead over the opposition Conservatives according to a recent poll.

Those are the findings of a Mainstreet Research/iPolitics/Groupe Capitales Médias poll, which surveyed 1876 Canadians between September 6 and 8.

“If the election were held today, the Liberals would comfortably win a majority,” said Quito Maggi, president and CEO of Mainstreet Research. “The solace for the other parties is that the election is not going to be held today and that they will have the entire writ period to chip into the Liberal lead.”

Still, Maggi called the poll results “bad news for Andrew Scheer and the Conservatives, as the Liberals have crossed the 40% mark in Atlantic Canada, Quebec, and Ontario.”

Among decided and leaning voters, the Liberals led by Justin Trudeau have 37.5%, while the Conservatives with Andrew Scheer at the helm have 34%, the poll found.

The NDP, with Jagmeet Singh as leader, have 8.4%. The Green Party under Elizabeth May come in with 10.8%. Maxime Bernier’s People’s Party polled at 4.6%.

“The regional differences that we have been observing for a while are becoming more and more pronounced,” continued Maggi. “While the Liberals have built up bigger leads east of Manitoba, the Conservatives have widened the gap between themselves and the Liberals in British Columbia and Alberta.”