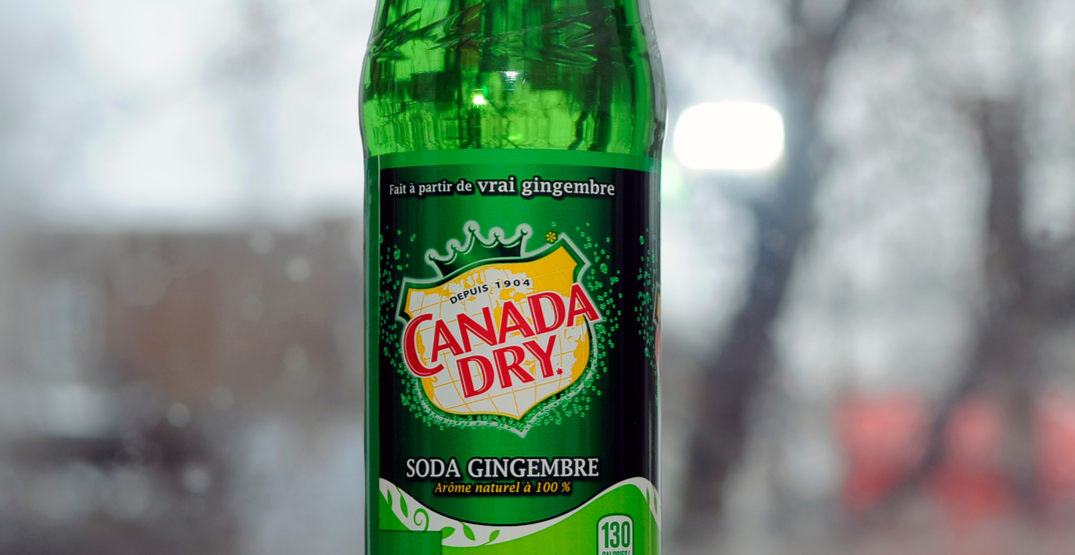 A class-action lawsuit involving a Canadian man’s claims that he was the subject of false advertising by Canada Dry ginger ale has been settled for $200,000.

According to a sworn affidavit from Boughton Law, who represented the man, identified as Victor Cardoso, the case “has evolved since it was filed,” based on new information that came to light.

“At the time this allegation was pleaded it was unknown to the plaintiff if the formula for the Ginger Ale was the same or different from the American lawsuits that had been filed,” the affidavit said.

As it turned out, “the formula was the same and the expert report that we jointly commissioned with Quebec counsel confirmed that fact and the Ginger Ale did contain a trace amount of processed ginger root.”

This resulted in Cardoso “amending the notice of civil claim to reflect that fact and which removed one of the core complaints that was being advanced.”

However, in a further amended notice to civil claim, Cardoso alleged he had been “misled,” partly as a result of the marketing campaign referred to as Jack’s Ginger Farm. This campaign “depicted ginger root being picked out of the ground and bottles of Ginger Ale being attached to the ginger root,” the affidavit stated.

Cardoso also alleged he was misled about the “health benefits” of Ginger Ale. “It certainly seemed that the defendant was trying to use the halo of health benefits associated with real ginger but to the plaintiffs knowledge the defendant never went so far as to expressly make this claim,” the documents state.

For its part, Canada Dry “sought dismissal of the claim on numerous grounds,” the documents states. “In the settlement [that] was reached in the United States, the total amount paid out by Canada Dry to US class members was less than $600,000, which presented a risk that could be factored into the damage award possibly resulting in an award for less than $100,000.00.”

For these, the judge wrote that it “seemed” to him that a settlement of $218,607.61 “was reasonable in all of the circumstances and in the best interests of the plaintiff and the proposed class.”

In summarizing the case, Boughton Law stated that, “the representation that their [Canada Dry] ginger ale beverage is ‘Made From Real Ginger’ is literally true, the ginger they are referencing is in fact ginger oleoresin, which is made from ginger root then processed in ethanol, and the trace amount of ginger oleoresin contains no medicinal properties.”