It’s the best thing we’ve heard in 2020 yet. Jollibee has confirmed it will be going full steam ahead with its “aggressive expansion” plans in North America.

The beloved Filipino fast food joint has six new locations slated for the Canada and US markets (three in each).

Three new Jollibee locations in North America will open before the end of the year, including one Canadian location in Scarborough, Ontario. 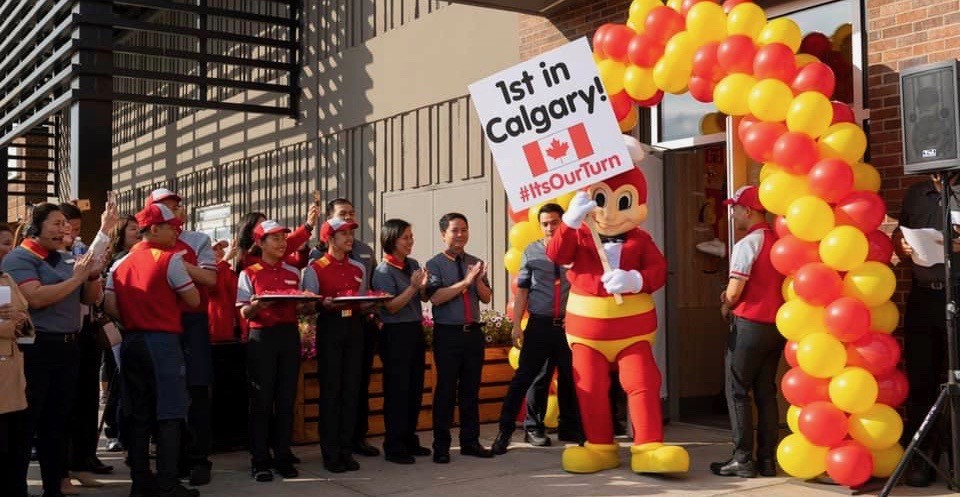 In addition to the upcoming Scarborough outpost, Daily Hive revealed BC’s first-ever Jollibee location would be opening in downtown Vancouver on Granville Street.

After all is said and done with this expansion, Jollibee will have 13 stores across Canada.

Jollibee is aiming to open 300 stores in North America by 2024. That’s a lot of opportunities for Jolly Spaghetti and Peach Mango Pies.