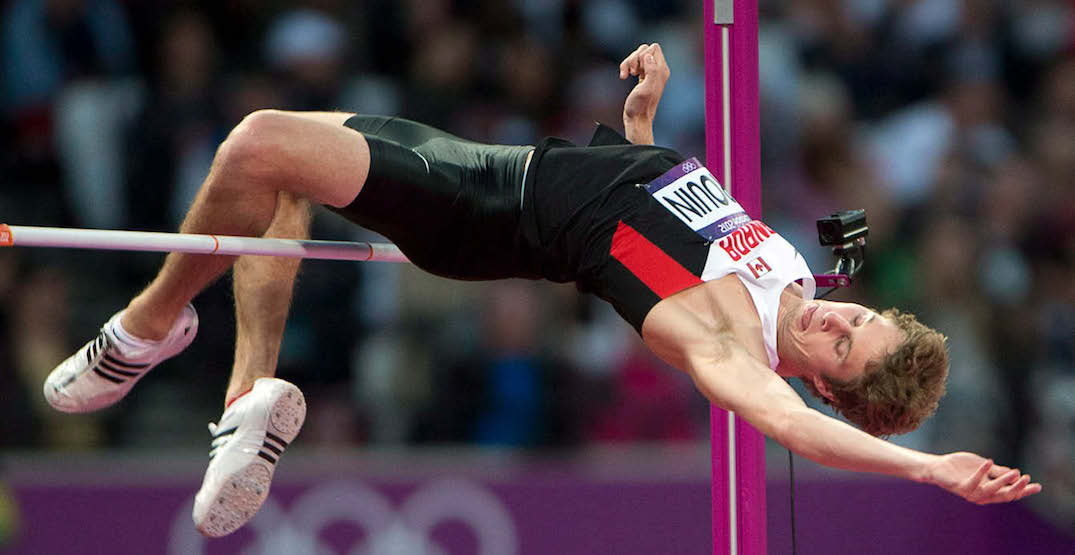 More than nine years after winning Olympic bronze at the London 2012 Summer Games, the colour of Derek Drouin’s medal is changing.

Drouin initially finished third in men’s high jump at the London Olympics, capturing bronze for Canada. On Friday, the International Olympic Committee announced that his medal will be upgraded to silver, following the disqualification of Russia’s Ivan Ukhov.

Ukhov, who finished first in the competition, was stripped of his gold medal for cheating, as part of a state-run doping effort by Russia.

Erik Kynard of the United States will now get gold. Robert Grabarz (Great Britain) and Mutaz Essa Barshim (Qatar), who finished in a three-way tie with Drouin for third, will also receive silver.

This was the first of two Olympic medals won by Drouin, as the Corunna, Ontario, native captured gold at the 2016 Olympics in Rio. That gold medal was the first won by a Canadian in a field event since 1932.

“We are proud of the way Derek has always represented Canada. The upgrade of his 2012 bronze medal to a silver only adds to the brilliance of his career and reinforces the importance of integrity and clean sport at all levels of competition,” said Canadian Olympic Committee President Tricia Smith. “Derek is an amazing champion and ambassador for the Olympic Movement in Canada and around the world.”