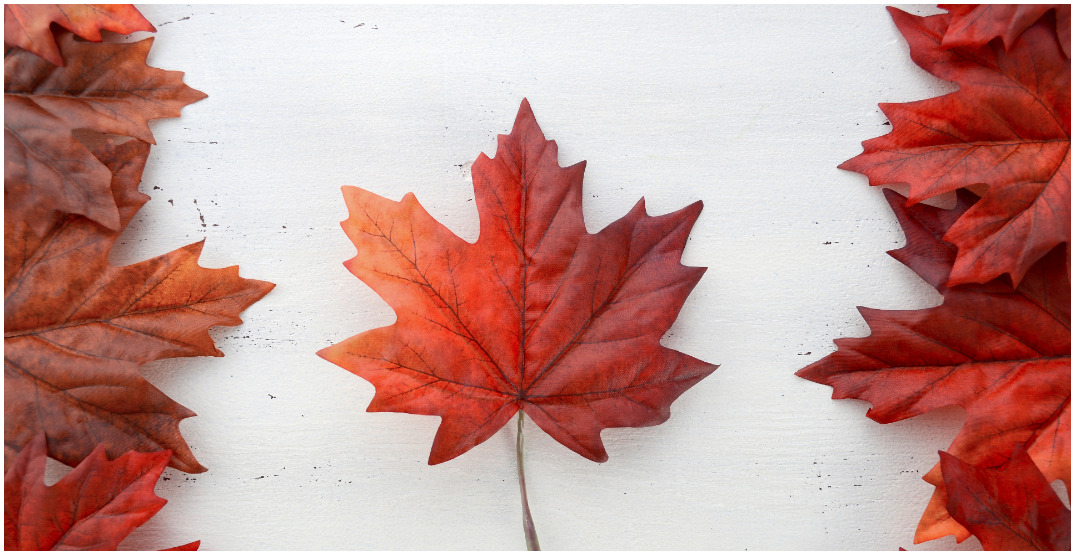 The movement to cancel Canada Day in solidarity with Indigenous Peoples continues to grow.

Penticton, BC, has now joined Victoria in cancelling its celebration plans.

On June 7, #CancelCanadaDay was trending on social media.

We are once again calling on Indigenous land, water and sky protectors and allies to come together and disrupt the celebration. #CancelCanadaDay pic.twitter.com/44jrb4nDuO

Just days later, on June 10, Mayor Helps made her announcement about the City of Victoria’s plans.

“As First Nations mourn and in light of the challenging moment we are in as a Canadian nation following the discovery of the remains of 215 children at a former Residential School, Council has decided to take the time to explore new possibilities, instead of the previously planned virtual Canada Day broadcast,” said Mayor Helps.

A statement from Penticton Mayor John Vassilaki said, “Out of respect for Indigenous communities across Canada who are grieving, it is important to Penticton City Council that this year’s Canada Day activities honour the history, culture and traditions of Indigenous people. Given time constraints and ongoing gathering restrictions that protect us during the pandemic, the City is not able to offer Canada Day activities that we consider appropriate.”

In a recent media address, Premier Horgan stated that he understood the intent of cancelling Canada Day, but that National Indigenous Peoples Day was a better time to focus efforts on reconciliation.

Kelowna has also cancelled its celebrations, but they point to COVID-19 as the primary factor behind the move.

Kamloops will actually be moving forward with their virtual celebration.

Tk’emlups te Secwepemc Chief Rosanne Casimir said in a release, “Part of what it means to be Canadian, is to recognize mistakes and learn from the past. We cannot proceed to advance as a country without continuing to come together and talk and share experiences.”

She added, “Watch some Indigenous movies, listen to APTN and most importantly, in your own way, honour all the lost children of the residential schools across Canada.”

It remains to be seen whether other Canadian cities will follow suit.

The City of Surrey has announced that they will be holding a virtual ceremony that will include the culture, practices and traditions of Indigenous and multicultural artists.