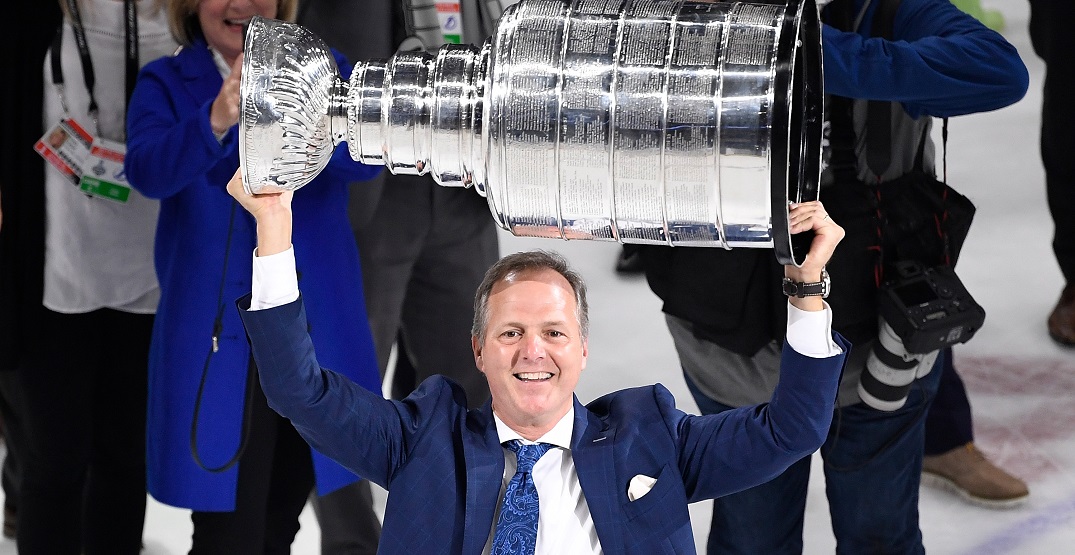 Tampa Bay Lightning head coach Jon Cooper will be behind the Canadian bench of the men’s hockey team at the Beijing 2022 Winter Olympics.

“It is an honour to be entrusted with leading Canada’s Men’s Olympic Team next year in Beijing and to be able to carry on the rich tradition of hockey excellence that is associated with Hockey Canada,” said Cooper in a press release. “I have many fond memories of the Olympics, from watching games as a young kid to thrilling gold medal victories, and I look forward to helping create lasting memories for Canadians across the country while our team competes for a gold medal.”

Cooper previously worked as head coach of Team Canada at the 2017 IIHF World Championship, where he won a silver medal. He has won the Stanley Cup during the last two seasons with the Lightning.

“Under the leadership of Stanley Cup champion Jon Cooper, and with the contributions of this very skilled coaching staff, we are thrilled to have them lead us at the Olympics and represent our country with pride as they build a team that will compete for a gold medal,” said CEO of Hockey Canada Tom Renney.

Renney added in a press conference that the staff was contingent on NHL participation.

The Beijing Winter Games are slated to take place from February 4-20, 2022. The men’s hockey tournament is set to take place throughout the entire duration of the Olympics.

The NHL schedule has an Olympics break in place, though there has been no final confirmation that the league will be sending its players after an absence in the Pyeongchang 2018 Games.