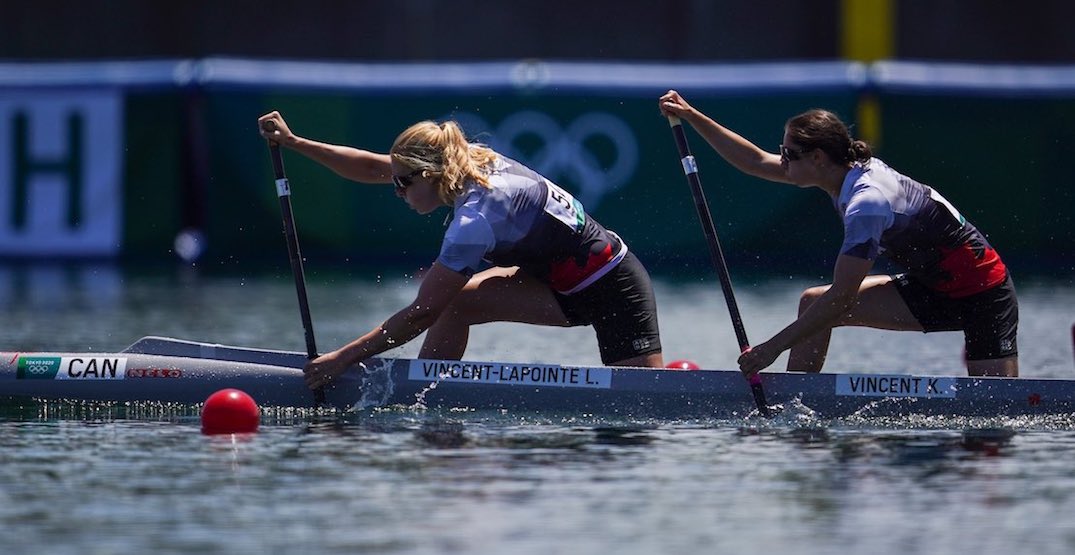 Canada has picked up another medal in Tokyo.

China won gold, while Ukraine claimed silver. Canada edged Germany by 0.902 seconds for a spot on the podium.

Canada has now won 23 medals (six gold, six silver, and 11 bronze) at Tokyo 2020, which breaks the national record for medals won at a non-boycotted Summer Olympics. The previous record was 22 medals, set at Atlanta 1996 and Rio 2016. Canada won 44 medals at Los Angeles 1984, but those Games were boycotted by 14 Eastern Bloc countries and allies, which included powerhouse countries like the Soviet Union and East Germany.