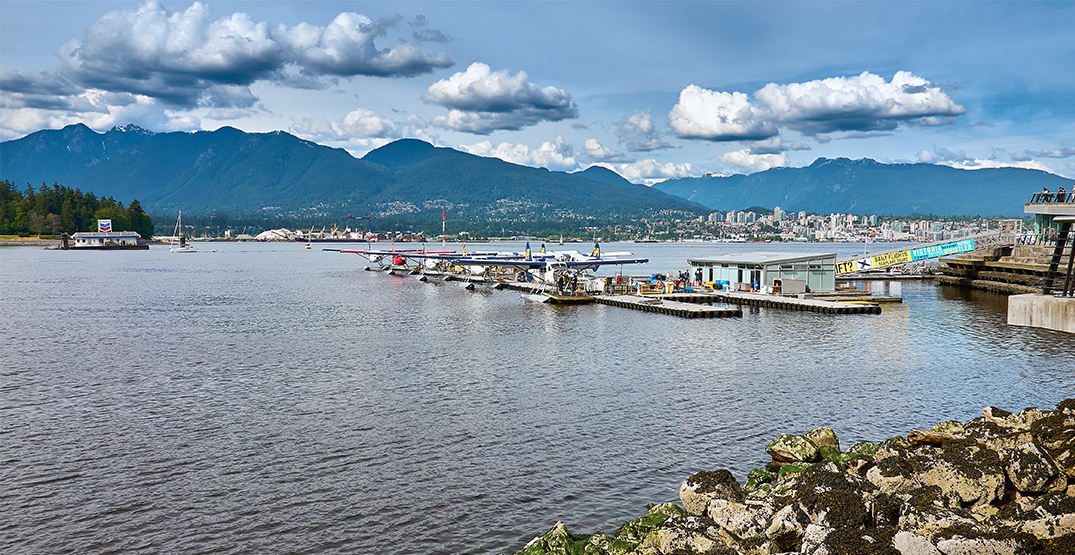 Canada ranked as one of the best countries on earth for air quality in 2021, but did not fully meet the global standard.

A report by IQAir, an organization that tracks air quality around the globe, found that only 3% of cities and no single country fully met the latest World Health Organization (WHO) annual air quality guidelines.

While Canada made it into the green, only exceeding WHO’s guidelines by one to two times, Frank Hammes, CEO of IQAir says it’s shocking that no major city or country is providing safe and healthy air up to WHO’s standards.

“This report underscores just how much work remains to be done to ensure that everyone has safe, clean, and healthy air to breathe. The time for action is now,” he said in a statement on Tuesday.

Read the 2021 World Air Quality Report to find out if your local air quality meets the standards. Find out whose air quality got better and whose air got worse. #IQAIR #cleanairhttps://t.co/amEwnV9j5Q pic.twitter.com/j8rkTISvhn

The UN agency says that exposure to air pollution is estimated to cause 7 million premature deaths and results in the shortening of millions of healthy years of life. PM 2.5 is capable of penetrating deep into the lungs, and can even enter the bloodstream. It’s known to be a major contributor to asthma, stroke, heart and lung disease.

The report found that in 2021, 96% of Canadian cities were not able to get below the WHO standard.

“The main sources of pollution were gas and diesel-powered transportation, coal-based energy production, industrial emissions, and wildfires,” reads the report.

It stresses that wildfires were a major factor in lower air quality. For example, BC experienced 260 wildfires burning at once in 2021.

Canada’s capital city of Ottawa faired well on the list, ranked as one of the best in the world for air quality.

The top five most polluted countries in 2021 were Bangladesh, Chad, Pakistan, Tajikistan, and India.

Here is the full list of air quality rankings around the world. It goes from most to least polluted. 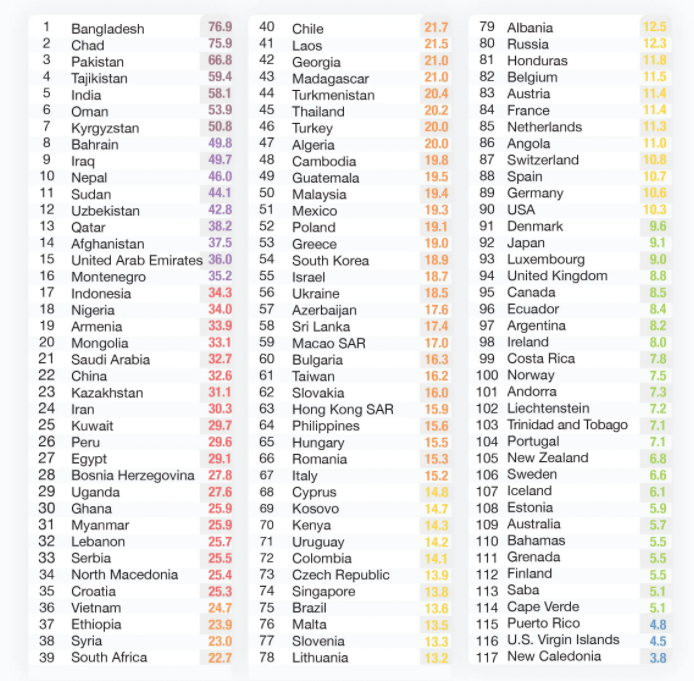