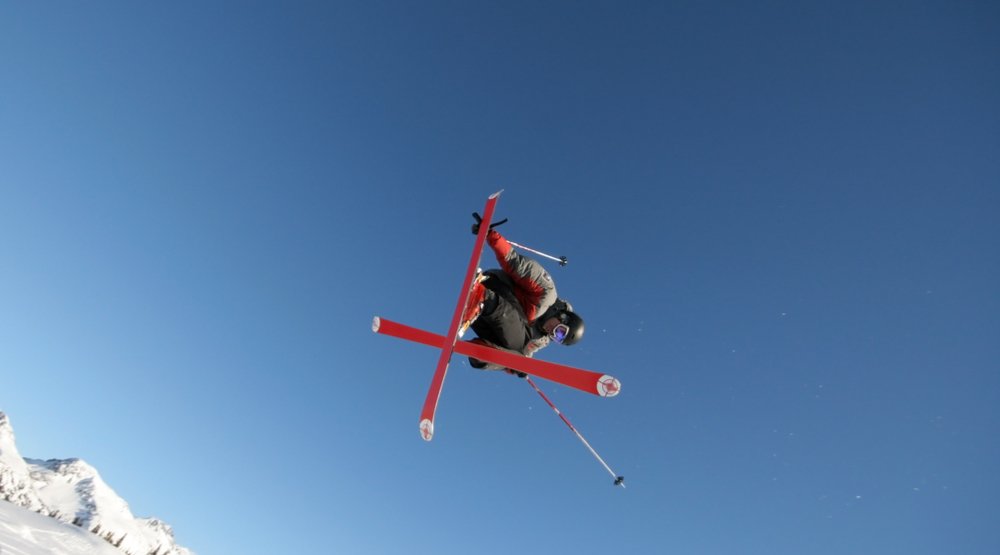 It’s been a staple on the summer ski and snowboard circuit since 1989, but now, thanks to what its owner says is the Horstman Glacier’s rapid decline and insufficient snow levels, the Camp of Champions is saying goodbye for good.

In a personal open letter of explanation and apology, Camp of Champions owner Ken Achenbach outlined why the long-running camp that has operated on Blackcomb’s Horstman Glacier is coming to an end.

He said he received an email from Whistler Blackcomb on May 31 that stated:

“It may look like there is plenty of snow to use on the glacier but in reality this season’s snow pack is not very dense and is full of air. When this snow gets moved and the air escapes it makes for much less snow than meets the eye. Keeping snow on the glacier will prevent melt, therefore regulating jump size is very important.”

This, he explained, means there is not enough snow to build the intermediate or expert sized jumps, which is something a large number of the event’s campers expect to see.

“A park without those features will leave them unsatisfied. It wouldn’t have lasted to the end of the camp season either,” he wrote.

“As we can’t build the park I promised you, a park that would make your investment of time and money feel like it was well spent, I refuse to let you fly and drive from all over the world to ride a park that wouldn’t even be worth driving from Vancouver for.” 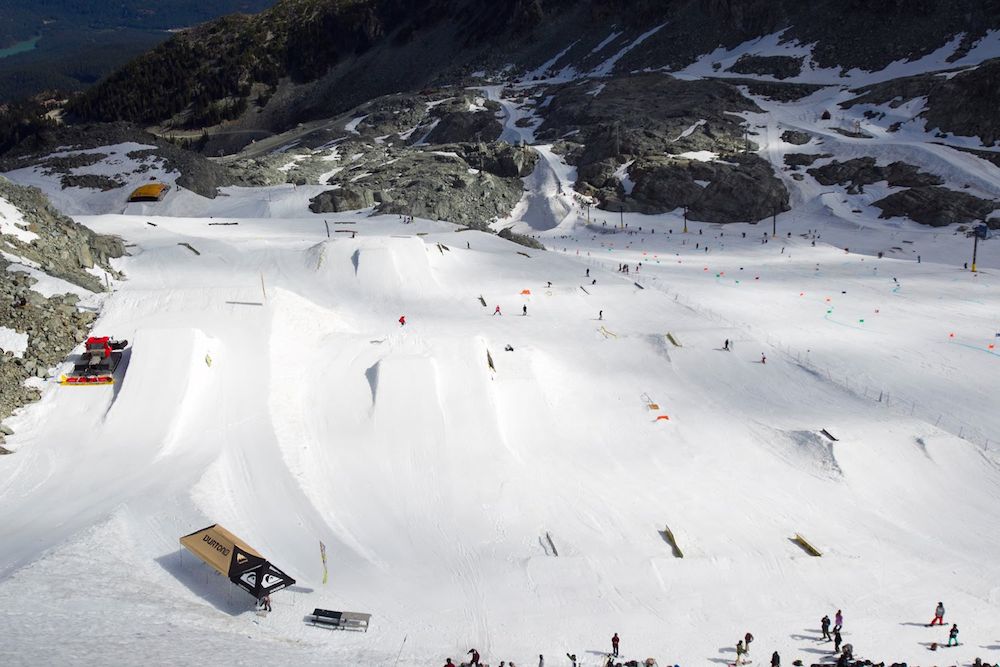 Even with one of the best winter seasons in recent memory with ample snowfall, it just isn’t enough for the camp and does little to neutralize the retreat in the size of the glacier.

Achenbach says the glacier lost 35 vertical feet in 2015 alone, and the following year the entrance to the entire glacier had to be moved 40 feet lower.

He provides an alarming account of how much the glacier has shrunk over the past three decades: “Campers now load on the T-Bar 3 towers up the glacier from where we loaded in 1989. The rock I used to sit on to do up my bindings in 1989 is 140 or more feet up the cliff wall above the camp park.”

Measures by Whistler Blackcomb to keep the lift operational and safe so people can access the glacier in the winter and summer have proven to be costly. Resort operators have also invested in artificial snowmaking equipment to supplement natural snowfall.