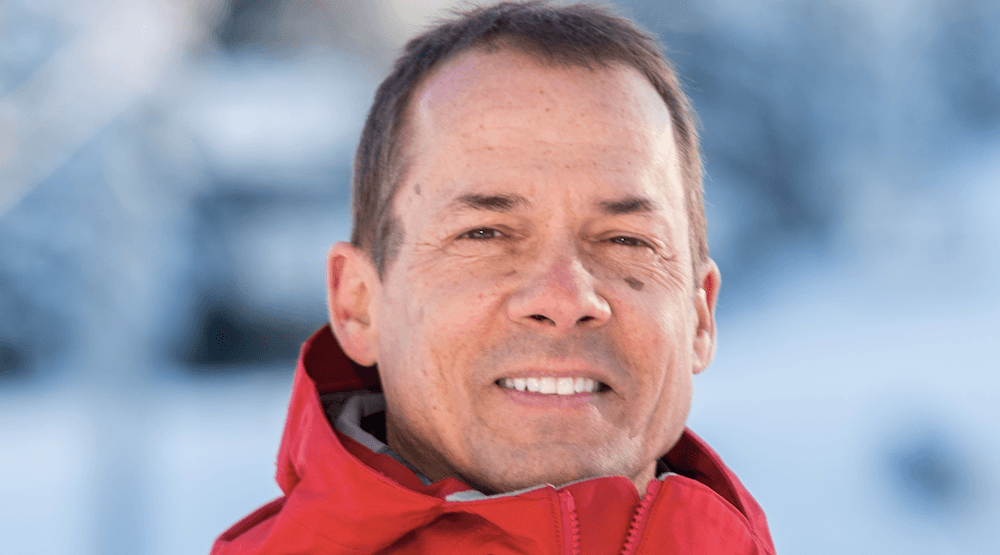 Whistler COO David Brownlie is stepping down from his position. (Whistler Blackcomb)

His decision was announced today in a release from Vail Resorts, the new owner of Whistler Blackcomb.

And while he admitted the decision to step down wasn’t an easy one, Brownlie said that he and his family “are ready to take the next step toward exploring new personal and professional opportunities.”

A 2016 recipient of Business in Vancouver’s BC CEO of the Year Award, Brownlie has been with the resort since 1989 when he joined the resort as director of finance.

Under Brownlie’s watch, Whistler and Blackcomb – which were once separate entities – merged to become Whistler Blackcomb.

Brownlie was also “instrumental in the conceptualization and development of the PEAK 2 PEAK Gondola,” and “played a key role in the world-class hosting of the 2010 Winter Olympics in Whistler,” the release from Vail Resorts said.

Brownlie also guided the resort’s Initial Public Offering (IPO) on the Toronto Stock Exchange in 2010 as well, and in 2017, he helped secure a new 60-year Master Development Agreements with the BC government, in partnership with the Squamish and Lil’wat Nations on whose traditional territories the resort operates.

“I am extremely proud of what the Whistler Blackcomb team has accomplished and… how we have moved our business forward,” Brownlie said. “I am deeply thankful for this nearly 30-year career and the unique opportunity to be the CEO of Whistler Blackcomb, as a standalone public company for more than five years.”

Brownlie added that he is confident that the “next industry leader to step into this position will continue to move the resort forward to keep getting better and better.”

In response to Brownlie’s decision, Pat Campbell, Vail Resorts’ mountain division president said the company was “incredibly grateful and proud of Dave’s contributions throughout his long tenure at the resort, but most especially during the integration of Whistler Blackcomb into our company over this past year

The company will begin a search for Brownlie’s successor immediately and he plans to stay on through mid-summer to ensure a smooth transition for the resort, employees and community.