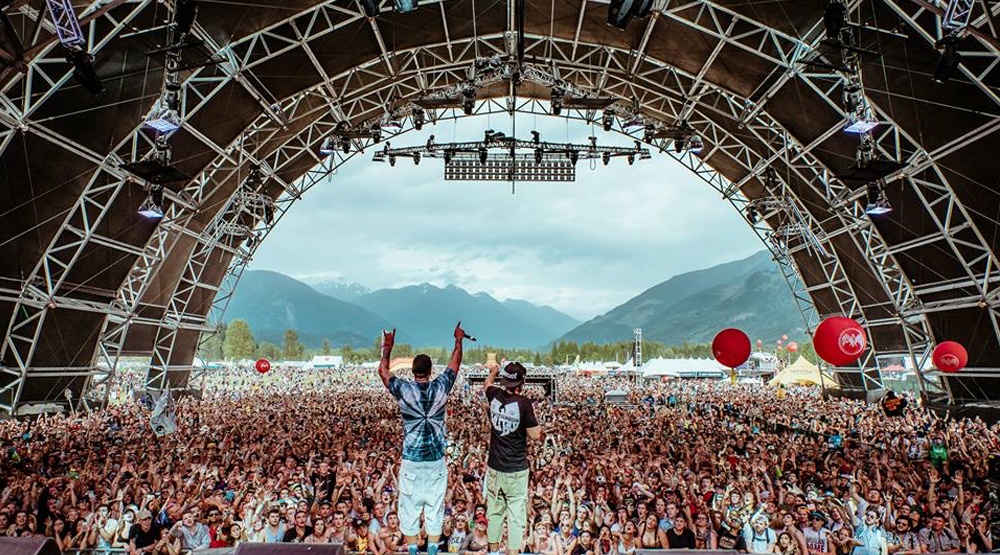 A West Vancouver businessman is making a last-ditch effort to save the Pemberton Music Festival.

Joseph Spears of Horseshoe Bay Marine Group said that he is working to revive the cancelled music festival which was scheduled to take place in Pemberton, BC, from July 13 to 16.

“When I heard about it [being cancelled] I thought it was crazy because it is such a wonderful event,” Spears told Daily Hive.

The event was cancelled on May 18 after the event organizers filed for bankruptcy with accountancy from Ernst & Young.

The news has left festivalgoers shocked, particularly those who may not be able to claim a refund after buying advance tickets.

Spears says that he has been in contact with Ernst & Young and the festival’s property owner, Janspec Group, in order to try and save the event.

“I have put together a team, contacted my MLA, and reached out the property owner via the trustee and we have been trying to make this happen,” Spears said.

“The first step is securing a venue”

Currently, Spears is looking to secure a venue for the event.

“The first step is securing a venue,” Spears said. “It could be Pemberton Festival somewhere else. It might be the Pemberton festival at BC place.”

As for the artists, Spears says the lineup could include the original acts from the Pemberton 2017 lineup but he is also asking bands across the country if they are willing to perform.

Chance the Rapper, Muse, and A Tribe Called Quest were the headliners of the 2017 festival.

According to Ernst & Young, said  Pemberton organizers “experienced increasing difficulty in sourcing talent for the 2017 festival due to a limited number of artists touring in 2017.”

Spears says he should know within the next few days if he will be able to save the event.

“We are moving forward. Anytime you have a bankruptcy it’s very traumatic and no one wants this to happen,” he said. “We should have a solid answer by this week.”