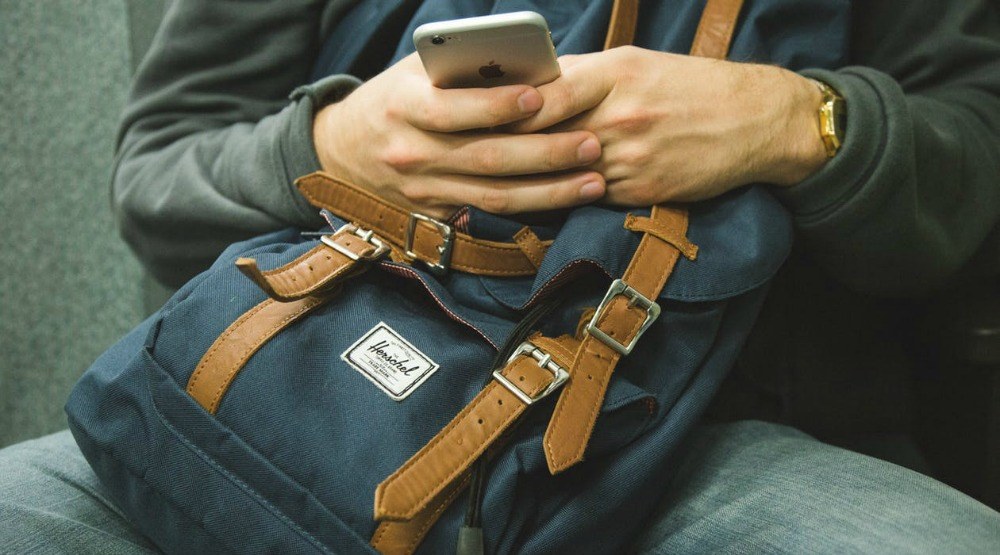 Calls to the Crisis Intervention and Suicide Prevention Centre of BC (BC Crisis Centre) have increased as a result of the ongoing COVID-19 pandemic.

The influx of calls is creating challenges for service providers trying to meet demand, according to Stacy Ashton, executive director of the Crisis Centre.

The number of calls differs depending on the day, but Ashton said it’s around a 30% increase, which has been complicated by the recent drop in volunteers as a result of the pandemic.

“We run on a combined model of volunteers and staff, so about 90% of our call-takers are volunteers,” said Ashton.

“We’ve had about a 30% drop-off now in terms of volunteers who are needing to self isolate, so they aren’t being able to come into the centre. That’s been a challenge, but we’ve been able to access some funds to bring on additional hours for our paid service responders, and bring them in for additional shifts, so we’ve been balancing it out that way.”

Ashton says the Vancouver Coastal Health Authority has provided the additional funding, and has been working in concert with the centre.

“They’re seeing us really as a key help to keep people safe at home as opposed to coming into the hospital, and they’ve provided some additional funding to cover our staffing costs so we can make up for our volunteers being unable to come in,” said Ashton.

The centre has some staff working from home, and only five people at a time are running the distress call room at the centre, to respond to changing health recommendations as a result of the pandemic.

“The big priority for us is to be able to open up remote response capabilities so that we can have people taking calls at home,” Ashton said.

However, while there has been an increase in calls, There is no shortage of help available to help people who may need mental health support during this time.

“There’s been a lot fears around not being able to access mental health services, but the Access and Assessment Centre at Vancouver General Hospital is open,” according to Ashton.

“We’ve been coordinating with both the mental health outpatient teams, and the access and assessment centre, those are both Vancouver’s mental health services and they’ve moved everything that they can online and to remote service. They are still available, and that’s one of the things we are letting callers know, is connecting them to that network.”

Individuals in BC who may be struggling to access mental health services are being reminded that there are plenty of supports still open and available.

“We’re also seeing a lot of private counsellors moving to remote services, so really if people are wanting to access mental health services at this time, they are available, so reach out.”

Some of the lines you can access through the Crisis Centre include:

More information on how to access support or reach the Crisis Centre can be found here.