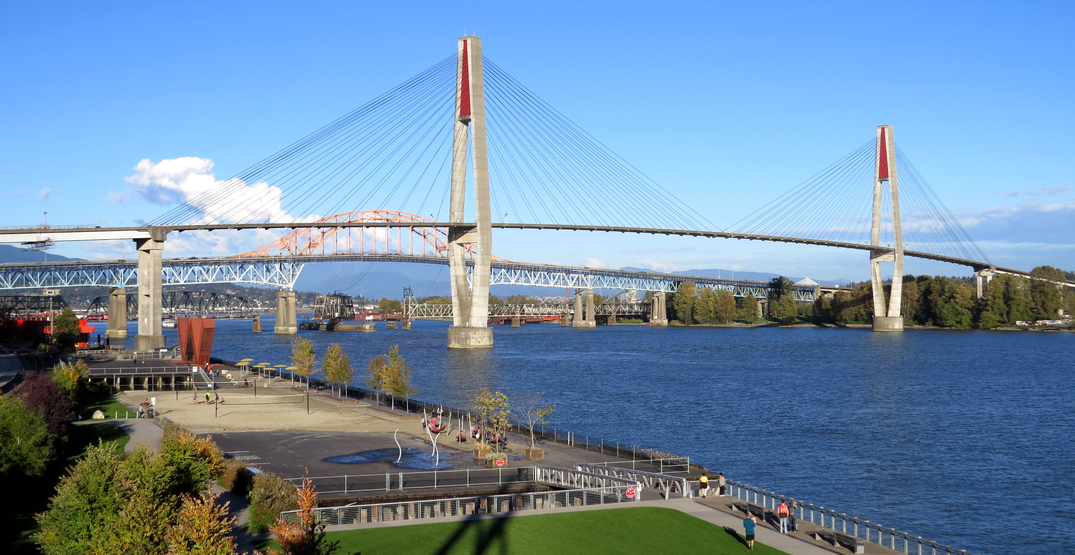 The City of New Westminster has launched a COVID-19 compliance hotline.

The service was launched last Friday as a means of streamlining inquiries and complaints received by residents.

Kim Deighton, Manager of Licensing and Integrated Services for the City, said that multiple departments would receive different messages and that a streamlined approach was necessary.

Members of the public will now be able to call or email to report concerns about individuals or businesses that aren’t following public health orders, such as people who are using city parks while they’re closed.

The hotline received 13 inquiries on Saturday and Sunday, although Deighton anticipates a much higher number of calls and emails as more people learn about the hotline.

She adds that so far, no orders or fines have been issued by City staff to individuals or businesses.

“Staff have responded to complaints by attending the business or open space of concern but have generally found folks taking the Provincial Health Orders seriously and doing their best to comply,” Deighton said. “All suggestions for improvements were well received and implemented.”

The email and phone line are monitored seven days a week, Monday to Friday from 8 am to 5 pm and Saturdays, Sundays, and holidays from 10 am to 6 pm.