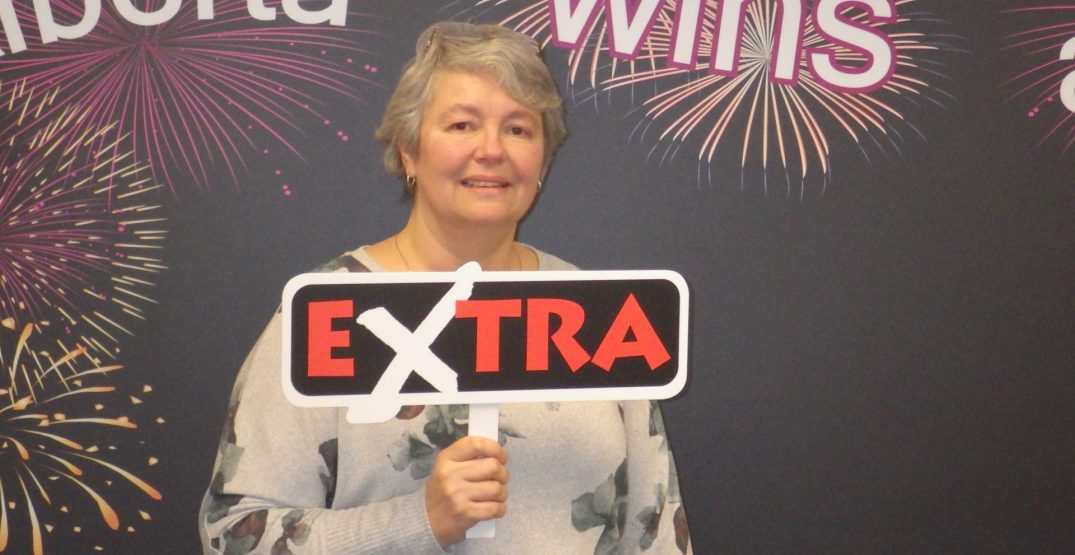 Some people are just born lucky, and Calgary lottery winner Kerrie Crouch seems to be one of them.

Crouch has won $100,000 in the EXTRA lottery draw – twice. According to the Western Canada Lottery Corporation, the Calgarian nabbed her first $100,000 prize when she added the EXTRA to her WESTERN MAX ticket for the December 18 draw.

She decided to include the $1 add-on with her WESTERN 649 ticket in the February 3 draw as well, and won another $100,000. Nobody was more surprised by the second win than Crouch herself, who claimed the additional prize in early April.

“I was completely shocked,” she said. “It’s very exciting!”

In a two-month span, Crouch purchased her tickets from stores in the same mall. The Calgary local picked up her first winning ticket from the Rexall Drug Store in the city’s TransCanada Centre. Her more recent ticket was bought at the Save-On-Foods inside the same building.

After her first win, Crouch had planned to do a few renovations, pay some bills, and share the money with her family. Upon receiving her second prize, Crouch plans to do more of the same thing.

“I’ll finish the renovations we started to our kitchen and bathroom,” she said. “When that’s done, I’m going to get started on the basement.”

According to the WCLC, while it’s rare that lottery winners bring home two major prizes, it’s not completely unheard of.