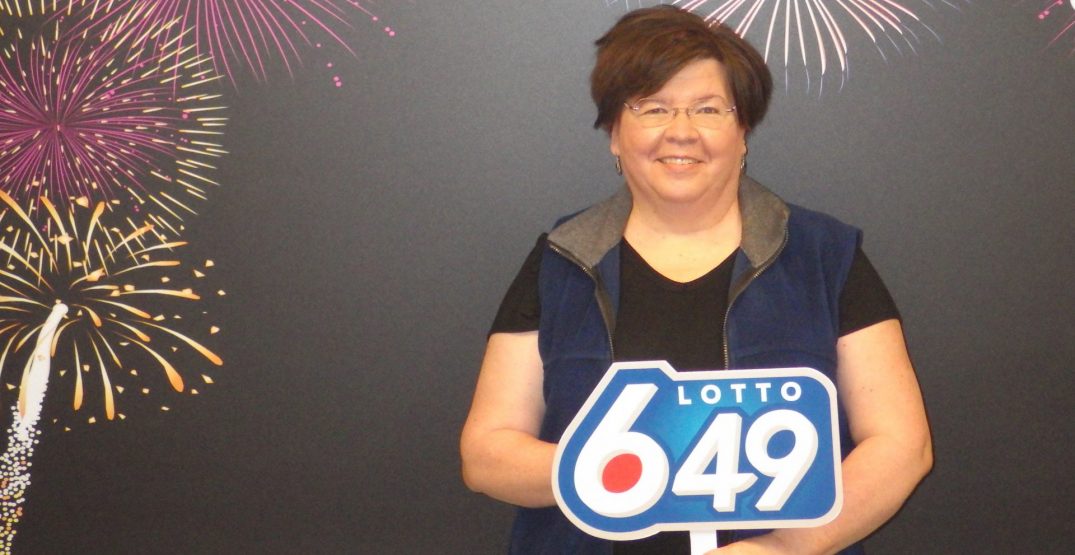 Upon discovering she had won $1 million on the March 31 Guaranteed Prize Draw, Pelz checked her numbers a few times before it started to sink in.

“I mean, it’s so hard to believe when it happens to you!” Pelz told the Western Canada Lottery Corporation in a statement.

Now that the initial shock has worn off, the Edmonton lottery winner said she has started considering what to do with her winnings.

Pelz might move into a new house, and she’s thinking about getting a new car too. “I’ve always bought used; it would be nice to buy my first new car,” she said.

Pelz purchased the lucky LOTTO 6/49 ticket from the AM PM Convenience Store located at 10162 82nd Avenue NW in Edmonton. On top of her million, she won $23 and five Free Plays in subsidiary prizes.