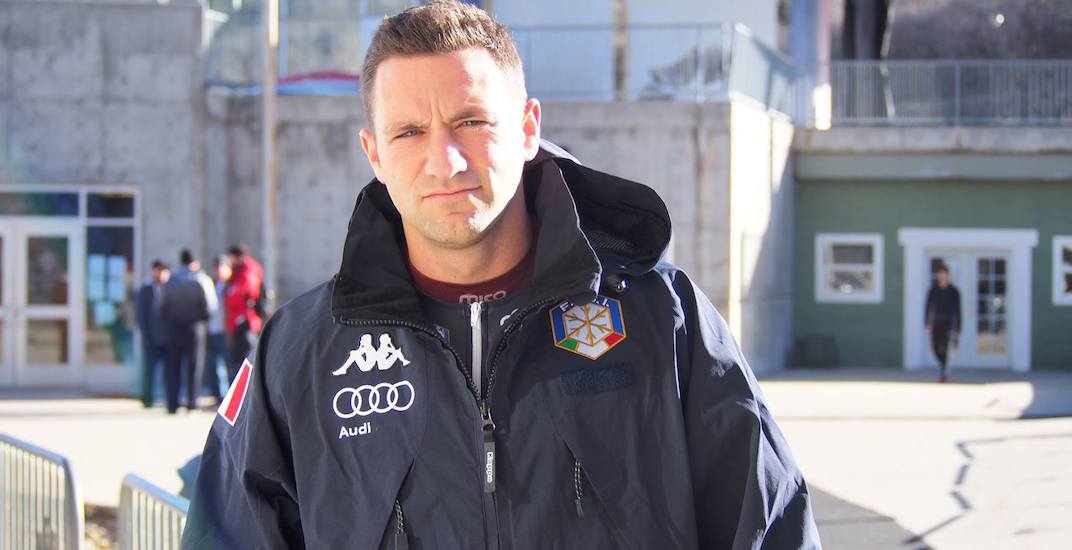 A Calgary Police Service officer will be trading in his uniform for something a little tighter this February, as he will completing in the skeleton competition at the 2018 Winter Olympics.

The officer, Constable Joe Cecchini, won’t be rocking a red and white suit, though – he’ll be racing for Italy as a dual-citizen.

According to a release from the Calgary Police Service, Cecchini was born in British Columbia and had been racing for Canada up until 2013 when he joined the Italian team. Since then he has won the national championships twice, and has participated in three world championships.

He studied at Thompson Rivers University and the British Columbia Institute of Technology.

“Not only am I blessed to represent Italy, Canada, and the Calgary Police Service, but I am in a position that allows me to give back. Skeleton and athletics are platforms that have allowed me to coach youth and speak to others about goal setting, motivation and hopefully impact and inspire the lives of others,” said Cecchini in the release. 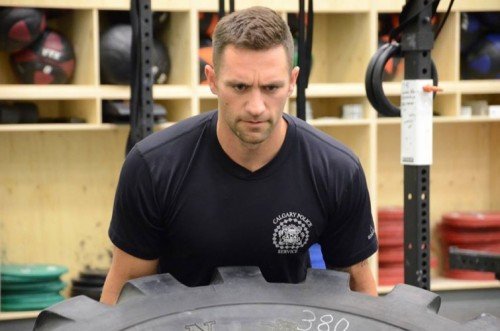 Cecchini has been a member of the Calgary Police Service since 2007, and has likely spent some time at Calgary’s Canada Olympic Park in preparation for his Olympic debut.

“We are very proud of Joe. Many of our officers are talented people who bring a vast degree of life experience. They aren’t just officers. They are athletes, musicians, professionals, and are so much more than the uniform they put on,” said District 1 Staff Sergeant Shawn Wallace in the release.

“Joe is a great example of the tenacity and commitment our officers bring to the citizens they serve.”

The 2018 Winter Olympics will be hosted in Pyeongchang, South Korea from February 9 to February 25. 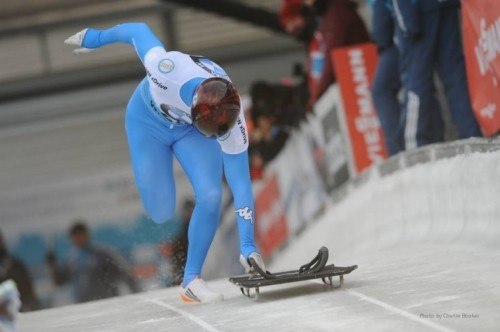