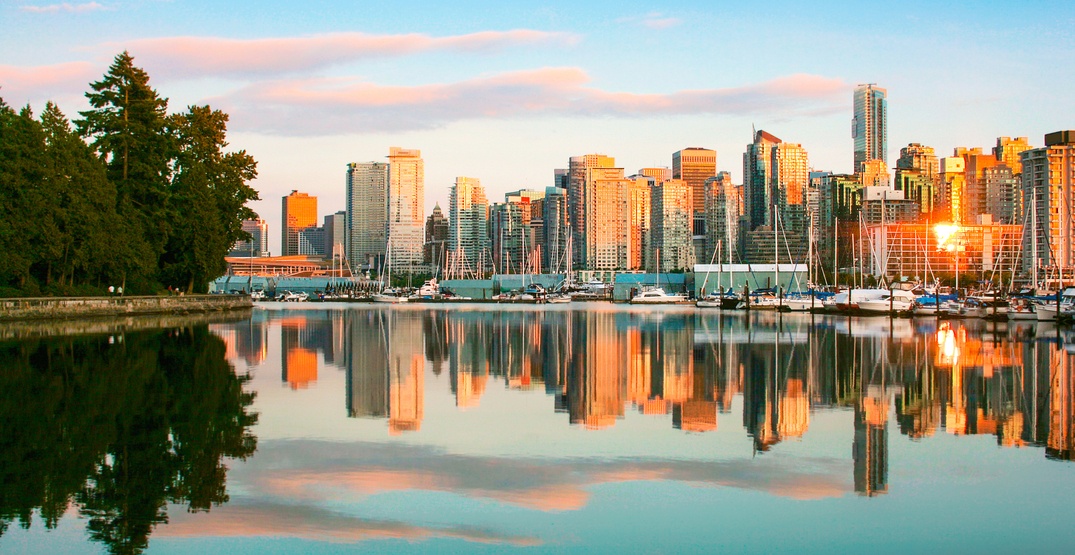 Albertans should avoid vacationing in BC this summer to send a message to the province’s “many self-righteous” environmentalists, according to one Alberta-based writer.

Will Verboven is an agriculture columnist and contributor to the Calgary Herald.

On March 2, the newspaper published Verboven’s article titled  “Opinion: Take a holiday where you are appreciated — and it’s not BC,” Verboven argues that BC’s “green devotees see Albertans as rapacious oil industry intruders out to destroy their pristine and innocent province. But the inconvenient truth is that the extensive carbon footprint of most B.C. citizens, and much of their economy, smells of environmental hypocrisy.”

In short, he’s advocating that Albertans keep their tourism dollars out of beautiful British Columbia.

“Still, a rabid green lobby business and a duplicitous B.C. NDP government continue to stoke anti-Alberta attitudes. It’s ironic — Alberta contributes hundreds of millions of dollars to the B.C. economy, but in turn they bite the hand that feeds them,” he says.

Alberta, BC, and the federal government have been at odds over the Trans Mountain Pipeline, with  British Columbia battling for the rights to restrict the amount of bitumen that can flow to its shores.

In February 2019, the National Energy Board (NEB) released a reconsideration report that approved of continuing construction on the Trans Mountain Pipeline, nearly half a year after the project was indefinitely stalled by the Federal Court of Appeal.

Instead of  BC, Verboven suggests that Albertans should head east to Newfoundland and Labrador this summer.

“Notwithstanding the horrible roads, the people of Newfoundland are kind, friendly and hospitable to faraway foreign visitors from Alberta. Perhaps that’s no surprise, as they all seem to have relatives or friends who work in Alberta from time to time,” he writes.

“There’s a world of difference between the delightful folks of Newfoundland and many of the reactionary denizens of B.C. who at times have a palatable disdain, if not prejudice, against people from Alberta.”

Verboven fails to mention that flights to Newfoundland and Labrador don’t come cheap. A roundtrip ticket from Calgary to St. John’s will set you back nearly $1,400 so if you want to boycott BC this summer, you may want to start saving.