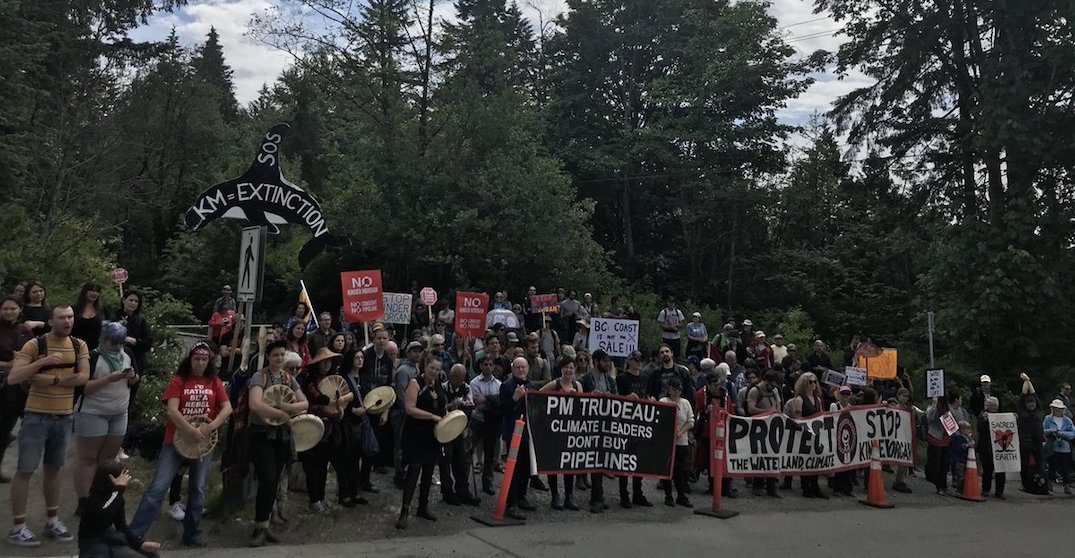 The Federal Court of Appeal has quashed the government’s approval to build the Trans Mountain expansion project.

On Thursday morning, the decision was released by Justice Eleanor Dawson, stating that the court found the National Energy Board’s assessment flawed on two principles.

“First, the Board’s process and findings were so flawed that the Governor in Council could not reasonably rely on the Board’s report; second, Canada failed to fulfil the duty to consult owed to Indigenous peoples,” stated Dawson in the court documents.

Trans Mountain Pipeline currently includes a pipeline approximately 1,147-km-long that moves crude oil, and refined and semi-refined petroleum products from Edmonton, Alberta to marketing terminals and refineries in the central region and lower mainland area of British Columbia, as well as to the Puget Sound area in Washington State.

In 2013, Trans Mountain submitted an application to the National Energy Board for the Trans Mountain expansion project, stating that the primary purpose of the project is to provide additional capacity to transport crude oil from Alberta to markets in the Pacific Rim, including Asia.

The court’s order has now stopped the project indefinitely, and First Nations communities, including the Tsleil-Waututh who took Canada to court, are celebrating the decision.

#FCA quashes the #TMEX approvals. Marine shipping illegally excluded and consultation “well short of the mark set by SCC.” TWN is pleased that the FCA has recognized our inherent governance rights. Join us for further comment and to hear what comes next at 9:30am at CRAB park.

Kinder Morgan shareholders will vote to approve the purchase of the pipeline today.