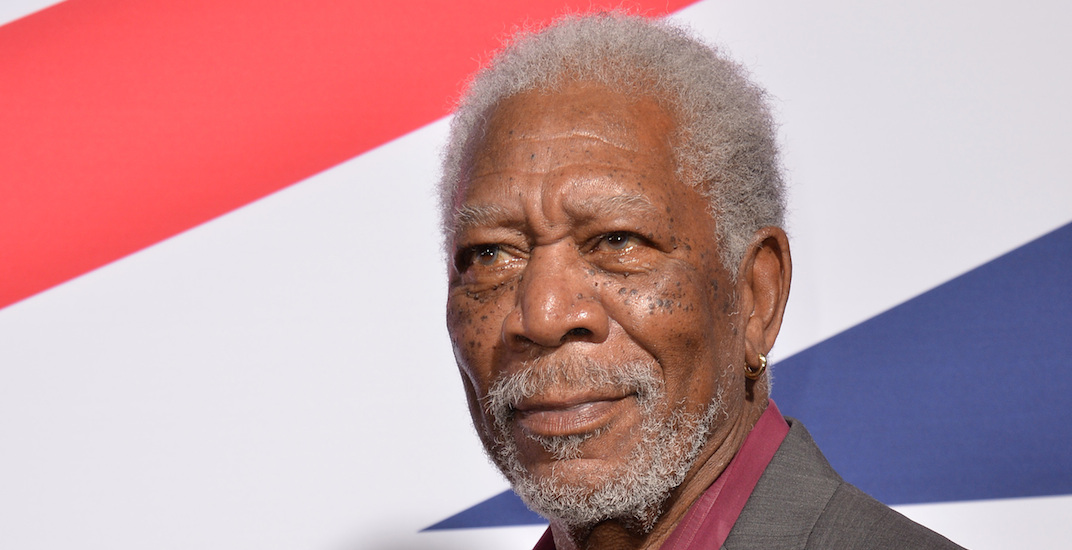 Vancouver commuters will in for a special surprise the next time they take public transit, as announcements will now be heard from the voice of the one and only Morgan Freeman.

The announcements are part of a new educational campaign to inform passengers that they can now use their credit card to access the Vancouver transit network, and word of Freeman’s deep, soothing voice over on the West Coast has left Calgarians feeling a little left out (and rightly so).

The City of Calgary’s official transit Twitter account, @CalgaryTransit, had the idea to bring on a more Canadian voice for the CTrain announcements.

#CTRiders So Morgan Freeman will be the temp voice of Vancouvers Skytrain/buses. Lots of interest in who could be our #CTRain #Bus voice @calgarytransit What’s your thoughts. Maybe a Canadian? Kiefer Southerland? #makeitsohttps://t.co/D4pdflKNOG pic.twitter.com/d58SEQR4Em

Other Calgarians chimed in with suggestions on who they’d like to hear remind them that smoking is not allowed during their morning commutes, or that they should probably move to the rear of the bus.

“She’s already the face and voice of traffic in #Calgary #YYC“, says @DallasFlexhaug Why not, indeed, @Global_Leslie as the “Morgan Freeman” voice of @calgarytransit? 🙂

Someone even suggested bringing Howie Mandel back to relive the CTrain advertisements he used to do way back in the 1980s.

I’ll see your Morgan Freeman and raise you a Howie Mandel. https://t.co/wSNsCqoFK5

Mandel as “Bobby” would be epic. #yyc #yyctransit