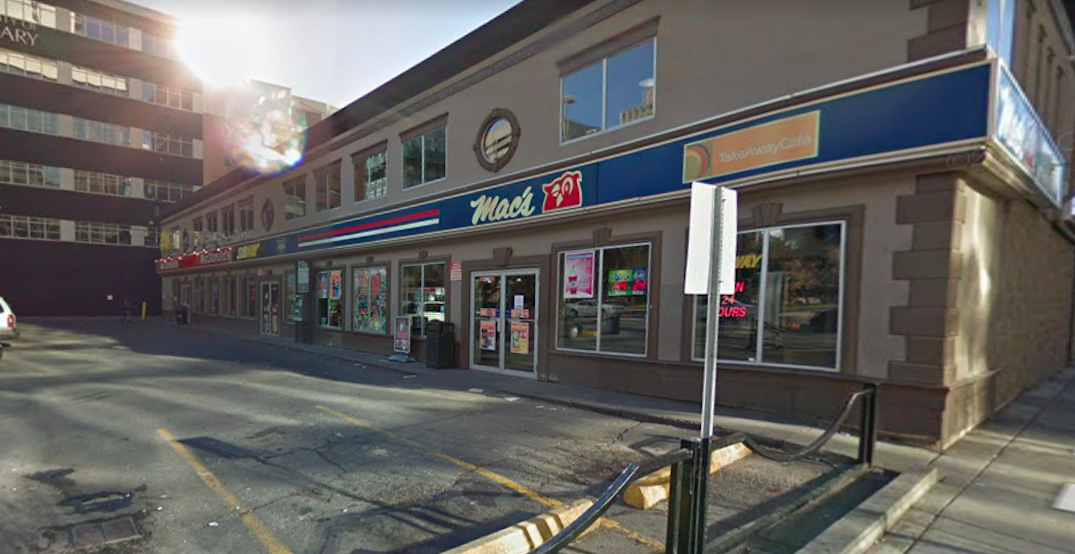 No, you’re not having some weird dream — Mac’s are being replaced by Circle Ks around the city.

While they are still owned and operated by the same company, Couche-Tard, the Mac’s convenience store brand will slowly but surely fade away into but a memory of that strange, winking owl.

The plans were set in motion as far back as 2015, when Couche-Tard held a press conference explaining that the change of name and logo had to do with bringing its stores under the same branding umbrella.

“Today we may be a little bit of distant cousins being from different banners and different companies. We think this has an opportunity to have us act more as brothers and sisters,” said Couche-Tard CEO Brian Hannasch at the September 2015 conference.

“As we continue to grow, we’ve been faced with a significant question: Do we continue the recipe we’ve had, which is a company of companies, or do we join together to become one company, one business?”

Hannasch explained it was determined that all stores would become Circle Ks, with the exception of existing Couche-Tard stores in Quebec.

“Early on in the process, we made a decision that our global brand will be the Circle K brand, not the existing Circle K brand, but a new brand that incorporates the heritage of our existing brands,” he said.

“I want to be very clear that that does not apply to Quebec, in Quebec the owl stays, the Couche-Tard brand stays, but how we behave towards our customers, in terms of making our brand come to life, will very much be a part of our journey here in Quebec, as well as around the rest of the world.”

Calgarians have been noticing the missing owl this week, when Mac’s convenience stores around the city were changed to Circle Ks — including the Mac’s convenience store in downtown on 7th Avenue, infamously known as “Crack Macs” due in part to the popular social media accounts launched by a Calgary couple under the same name.

While the name, logo, and signage may have been replaced, there’s no doubt that the memory of Crack Macs will live on in Calgary.