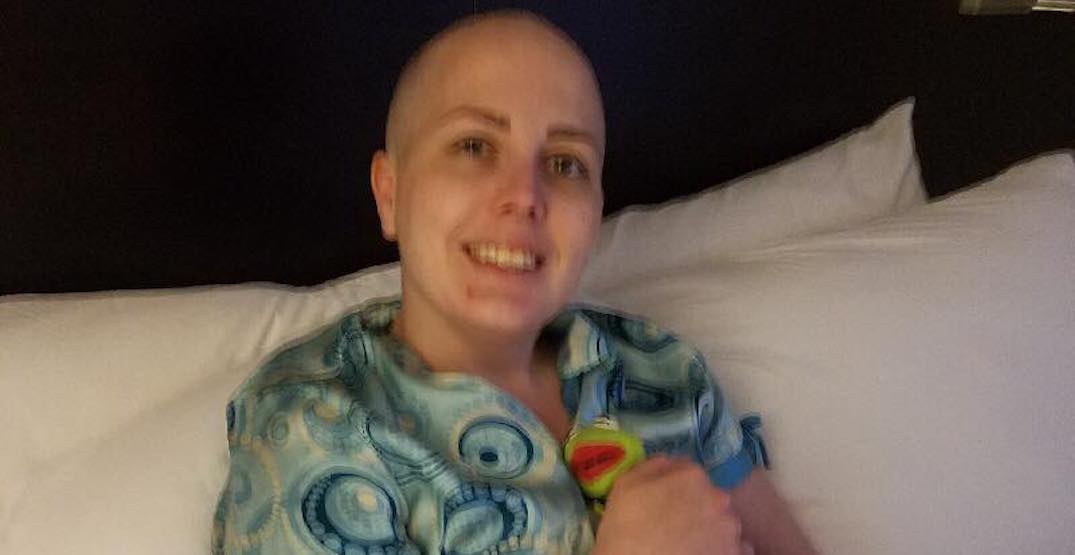 A woman has been charged by the Calgary Police Service for allegedly taking advantage of others’ generosity.

Krysta-Lyn Willams, a 30-year-old Calgary woman, had allegedly created multiple fundraising initiatives to raise money for a cancer illness that she didn’t have and to pay for surgeries that never existed, according to a release from CPS.

One such fundraiser was a raffle that had been set up to raise money for Williams’ healthcare costs and was offering two $8,000 WestJet gift certificates as the prize.

An anonymous tip to the Calgary Police Service alerted authorities to the fake raffle, and police then worked with WestJet Airlines and the Alberta Gaming and Liquor Commission to find out how valid the raffle really was.

The contest was found to be false, as the prizes didn’t exist and no raffle license had been applied for, though $10,000 had already been raised through ticket sales by the time it was shut down.

Investigators also found that Williams’ medical records did not show a cancer diagnosis, even though Williams’ had set up a GoFundMe page to raise money for her cancer treatment, which according to a release, had raised around $6,800.

Williams has been charged with one count of fraud over $5,000 by the Calgary Police Service.