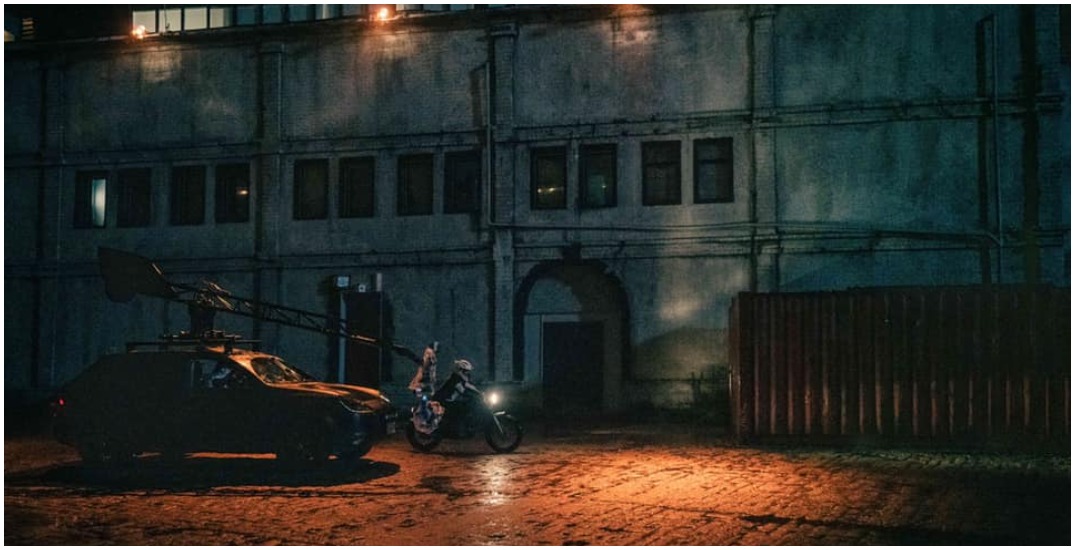 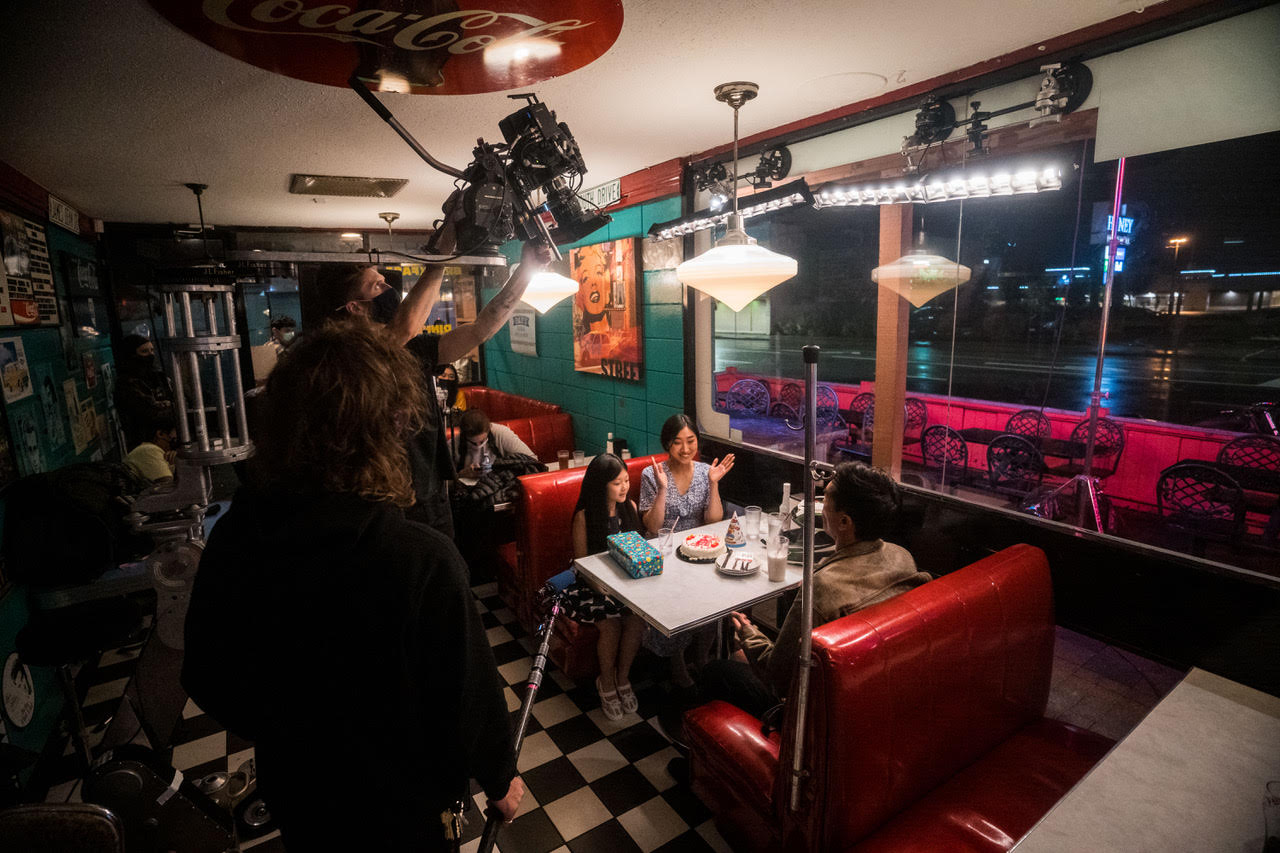 The SFU grad made her mark in Canada’s broadcast world as a producer at CTV Morning Live for 5 years, before moving to Los Angeles to become a senior editor with an entertainment publication.

However, away from the red carpets and industry events, Cassie is buckling down to focus on expanding her résumé with projects rooted in diversity, authenticity, and female representation. 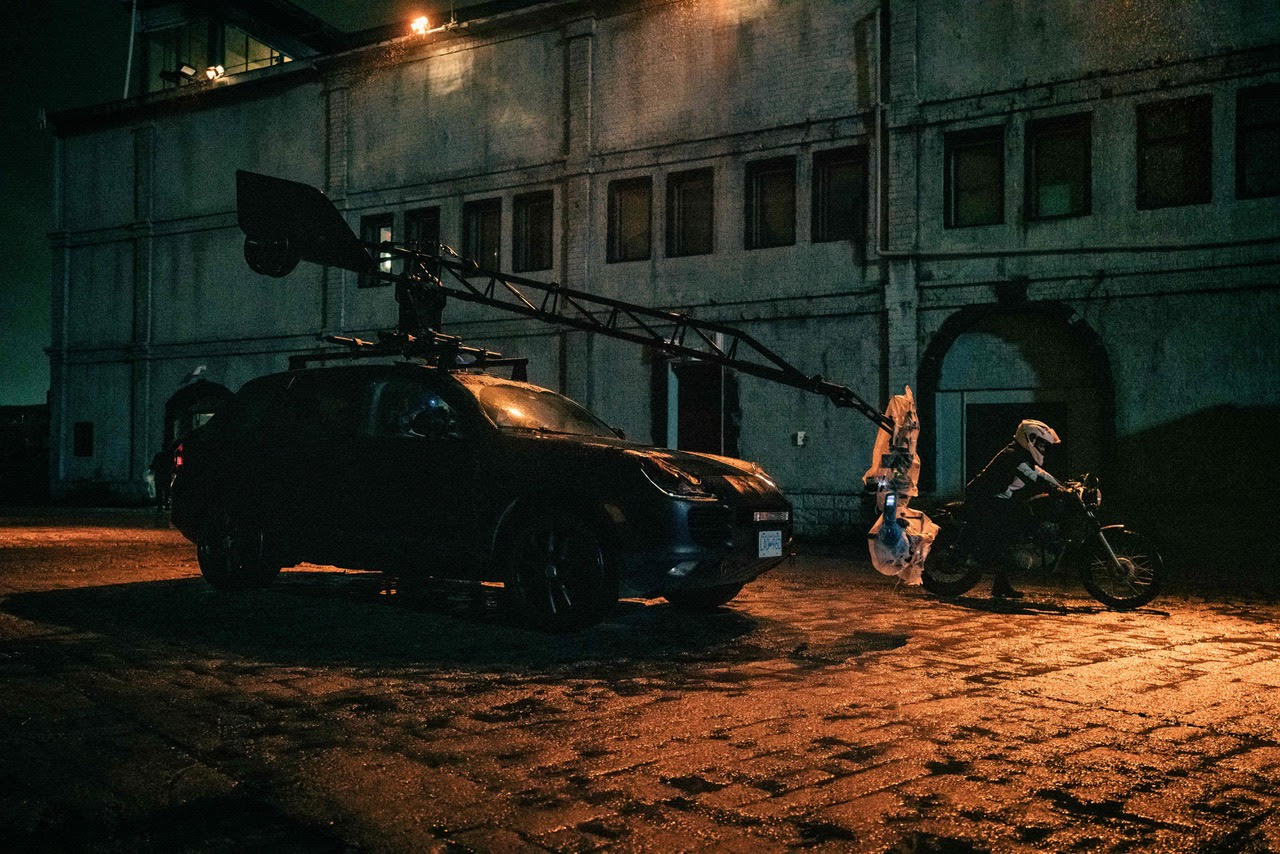 Now, Cassie is adding another notch to her belt: executive producer. She had been patiently waiting for the right project to come along, and once she was introduced to short film Cafe Racer by director Harrison Houde and producer Dakota Daulby, she knew her patience had paid off.

“This is my first project and financial investment as an executive producer, but as soon as I read it I knew it was the right project,” Gill explains.

Vancouver’s own Aya Furukawa, who starred in Netflix’s The Babysitters Club, is front and center in the lead role as Rini.

The film follows the Japanese-Canadian teenager who dangerously follows in the footsteps of her father by Cafe Street Racing — despite her mother begging her to quit.

“Many of my closest friends growing up identified as being Canadian but also had strong ties to their Asian backgrounds — much like the lead character Rini, played by Aya Furukawa,” she continues, adding that Harrison and Dakota had shared similar upbringings surrounded by different cultures in B.C.

“Harrison in particular has been studying Japanese for a number of years and has always been fascinated by the culture — changing his original idea of Cafe Racing to include Asian-Canadian culture after a trip to Japan,” she explains. 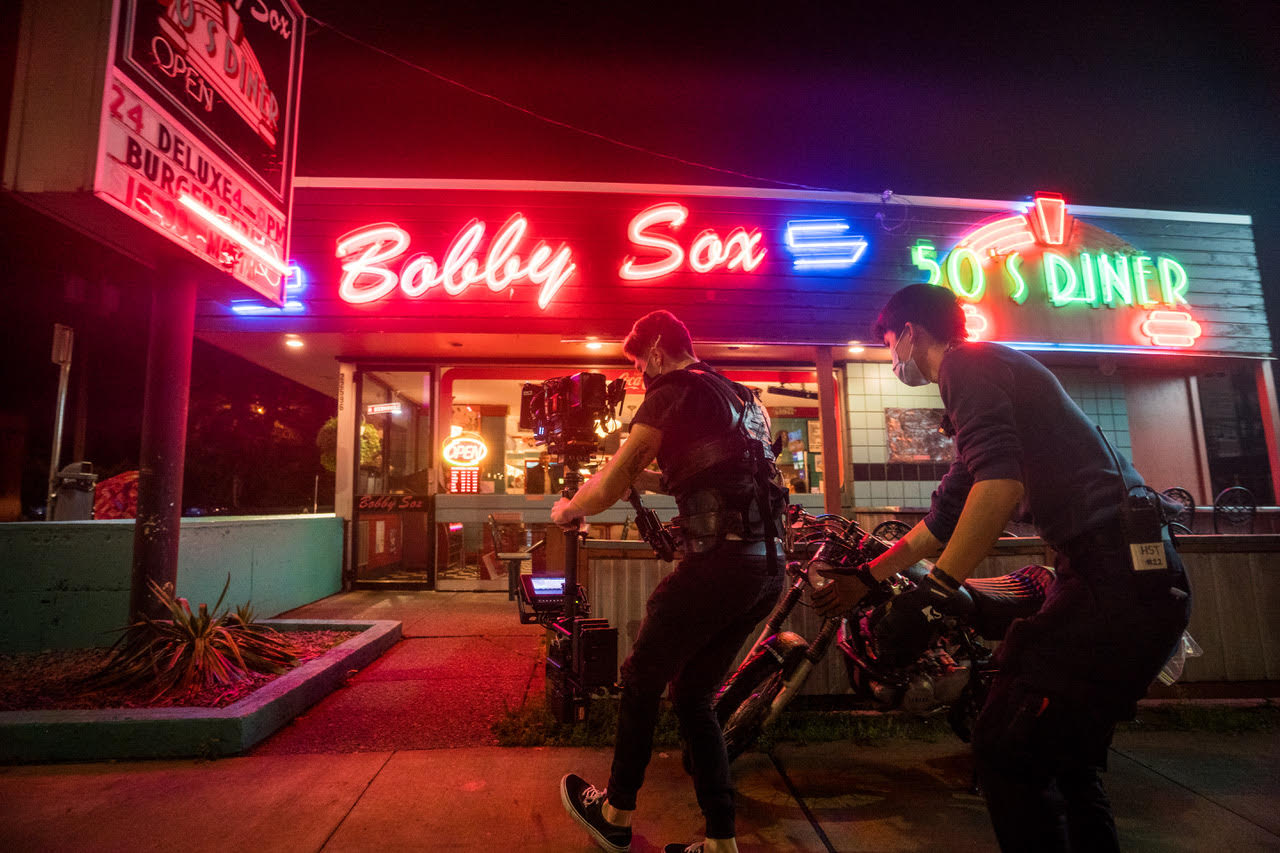 “Being respectful and accurately portraying this culture on-screen was very important for him, so he brought in several Japanese, and Japanese-Canadian translators, consultants, and a creative producer.”

Having a strong female lead in a male-dominated space was incredibly important to Gill and the Cafe Racer team. Protagonist Rini has to overcome complex and painful emotions in the film, which in turn pushes her mother with traditional expectations farther away. This duality resonated with Cassie, who found Rini’s story deeply inspiring and relatable.

One may have expected that scripted film is too different from a background in broadcast, but Gill states that it truly wasn’t a difficult transition.

“Ultimately, storytelling is at the core of any sort of producing whether it’s a live segment, short film, feature film, or series.”