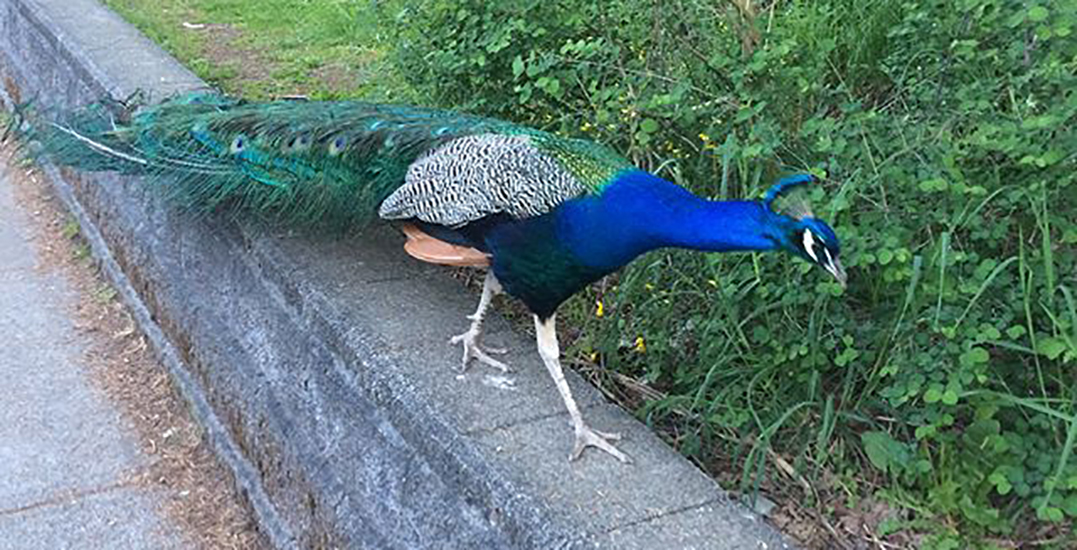 It seems that tensions are rising in Surrey as the community is divided over the growing peacock problem in Sullivan Heights.

The conflict and frustration were clear on Monday, June 4, when police were called to the scene after a bylaw officer was assaulted by a Sullivan Heights homeowner.

The city received a complaint at approximately 6:30 pm that an individual was feeding peacocks on his property,

When the bylaw officer arrived to investigate the situation, he was assaulted by the homeowner and was forced to call for police backup.

Although the officer didn’t sustain any serious injuries, he was “shaken up by the matter,” says Surrey Public Safety manager, Jas Rehal.

Surrey RCMP has confirmed that one adult male has been arrested. He was later released without charges, although he is currently being investigated for assault on an officer.

Rehal comments that the “peacock incident” is the latest in growing frustrations within the community. “It’s a very tense situation and it’s a very unique situation, as there’s no clear legislative responsibility.”

A meeting will take place in July to try and find a resolution for the divided community. The city of Surrey is in the process of consulting a number of communities in the United States who have dealt with a similar problem.

According to Rehal, there are nearly 150 peacocks in the area.