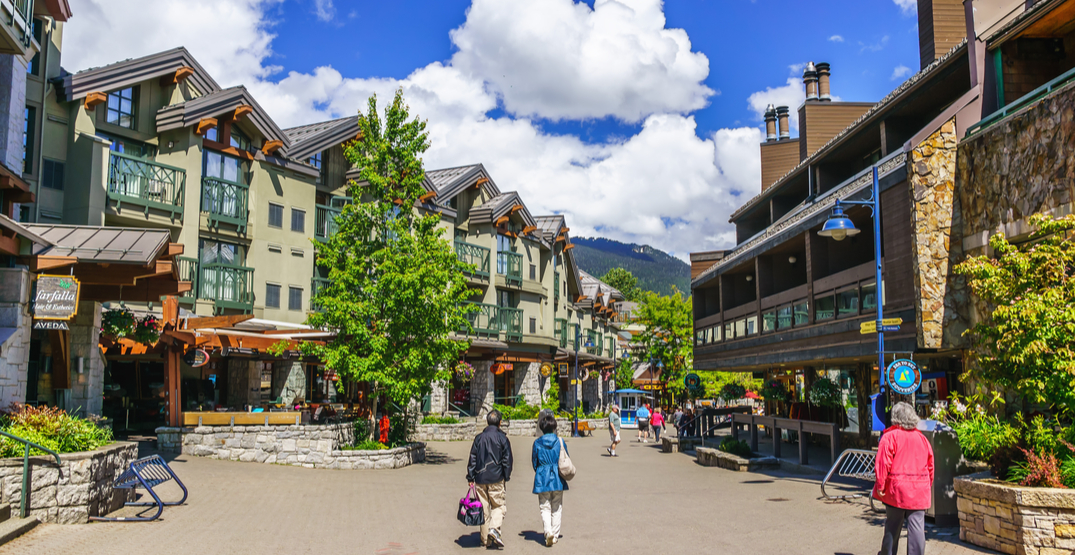 The City of Whistler is making an installation that looks to bring massive aid to the municipality, just in time for wildfire season.

The Whistler Fire Department has partnered up with a German company called FireWatch to install cameras which will be able to detect fires.

The cameras rotate on a mast and use both visual and infrared sensors to detect any and all forms of fire within the area.

Usually situated on high points of elevation, the cameras rotate every six minutes and will be operational 24 hours a day, seven days a week.

If the cameras detect anything, a signal will be sent to the base station at the Whistler Village Fire hall. At that point, it will be up to firefighters on duty to analyze and gauge the situation at hand.

According to Whistler Fire Chief Geoff Playfair, although the cameras require human oversight, they’ll be able to detect a fire before it becomes a sizeable threat.

Two cameras will be installed as part of a two-year trial, one on Blackcomb Mountain and another at the entrance of Callahan Valley. Each camera has a range of 15 km and although the detection rate is a little more limited in mountain terrain, fire crews will still have coverage of approximately 70% of Whistler Valley.

Should the trial run successfully, the Whistler Fire Department will revisit the possibility of adding several more units into the area.

Installation of the FireWatch camera is believed to be the first in North America. Kelowna, BC and Austin, TX, had earlier versions, however, this is the first of a more up-to-date model.

According to Playfair, the Whistler Fire Department is composed of 85 members, including a 24-hour staff and approximately 60 firefighters on call. The team also works closely with the Pemberton base of BC Wildfire.

Playfair comments that outside of a fire on the base of Blackcomb Mountain last year, there weren’t many significant bushfires in the area. He does state, however, that the process of battling wildfires starts with prevention, over all else.